TV3 all set for rugby extravaganza 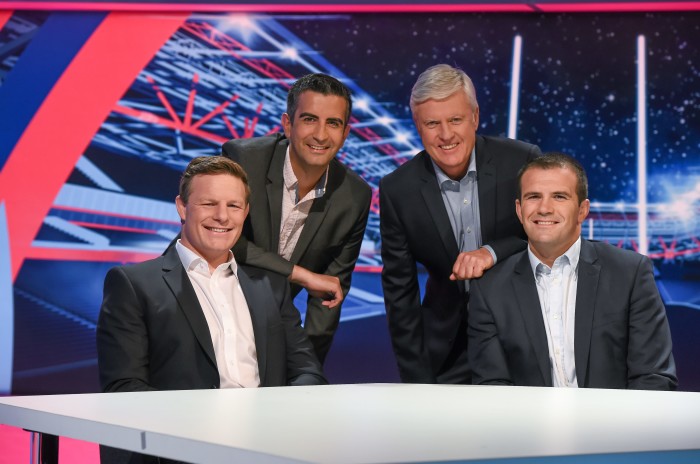 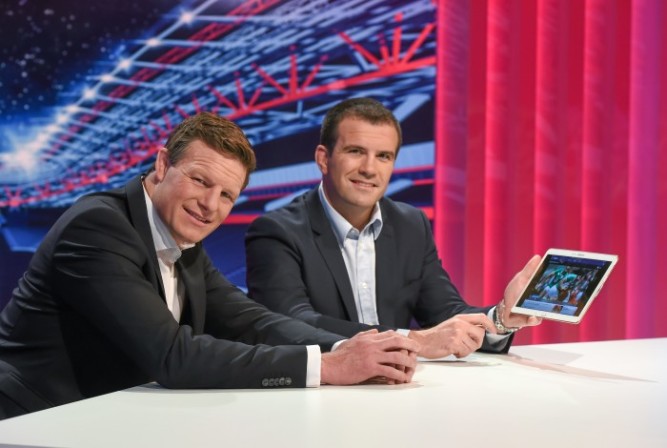 TV3 has unveiled its new look 3player app across desktop, iOS and Android platforms. It is said to be a major upgrade on the previous application as it has been reengineered from the ground up to optimise usage across multiple screens and devices and to make it easier to navigate for users. The app delivers a faster interface and video download capabilities.

More and more consumers are using multiple screens, both at home and on the move. The app enables viewers to not only catch up on TV3 and 3e shows when they want to, but they can participate in specific events by streaming them live and for free to mobile and tablet devices for the first time. The launch coincides with the start of the Rugby World Cup.

3player users can watch all 48 RWC matches on TV3 from this Friday.