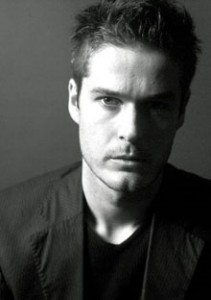 TV3 is to screen the award-winning Irish film about clerical sex abuse, Beyond the Fire, in the coming weeks. TV3 director of programming, Ben Frow, confirmed the news to the Irish Independent at the weekend.

RTE turned down Maeve Murphy’s film because there was “not much appetite” for the subject. Frow said: “Our advertisers won’t find this sexy. It won’t provide us with big ratings, but TV3 has a duty to tell people’s stories.”

Before writing the script, Murphy interviewed a number of abuse victims, including Colm O’Gorman, founder of the One in Four charity. Beyond the Fire won best feature at the London Independent Films Awards.