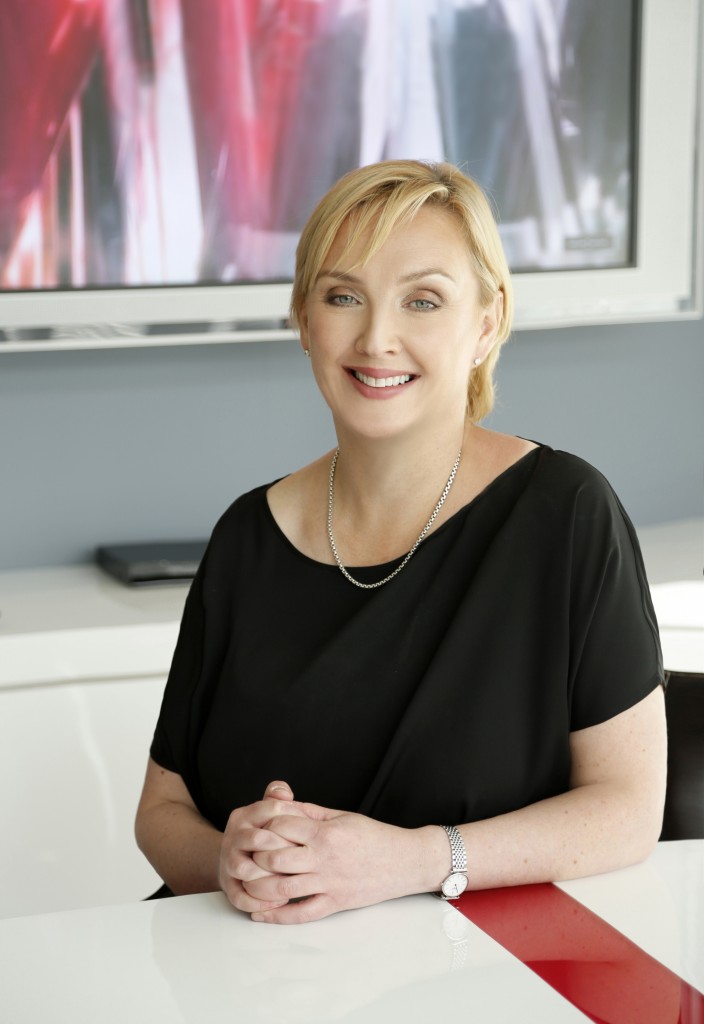 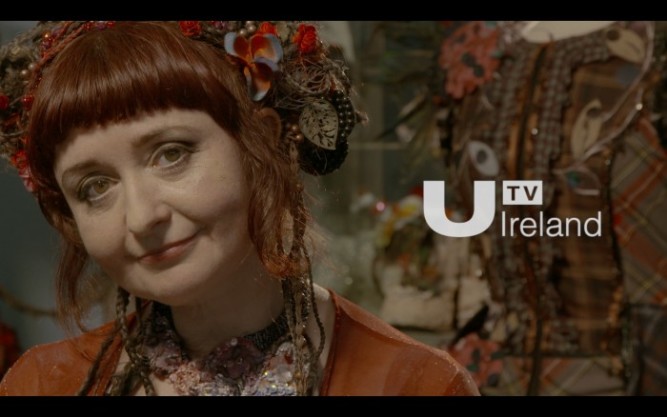 In a bid to help improve its ratings in the Republic, UTV Ireland has introduced a new look on screen, focusing on Irish people from all walks-of-life as part of its new channel imagery. The refresh tries to highlight Ireland’s diverse cultures and every-day activities from around the country, in tones which aim to reflect a modern Ireland.

Mary Curtis, UTV Ireland’s head of channel, said as the station matures it is important that the look and feel of the brand evolves with it. Channel scenics at launch promoted landscapes found across the country. Curtis said the time was right to make changes to UTV’s brand identity by telling the stories of viewers at work and at play.

The new channel imagery focuses on people going about their daily routines. A tattoo artist was filmed working away, a farmer and his son feeding their livestock, skaters in Dublin’s Bushy Park, a fashion designer working in-studio, a dog groomer and so on. The idea is simple – try and capture everyday people doing everyday things.

Ant and Dec’s trip Down Under, a new drama with Jekyll and Hyde and Beowoulf and a new series of Lewis and Endeavour are also on the way. UTV Ireland’s refresh was produced in-house by creative executives Trevor McCormick and Dave Moran.