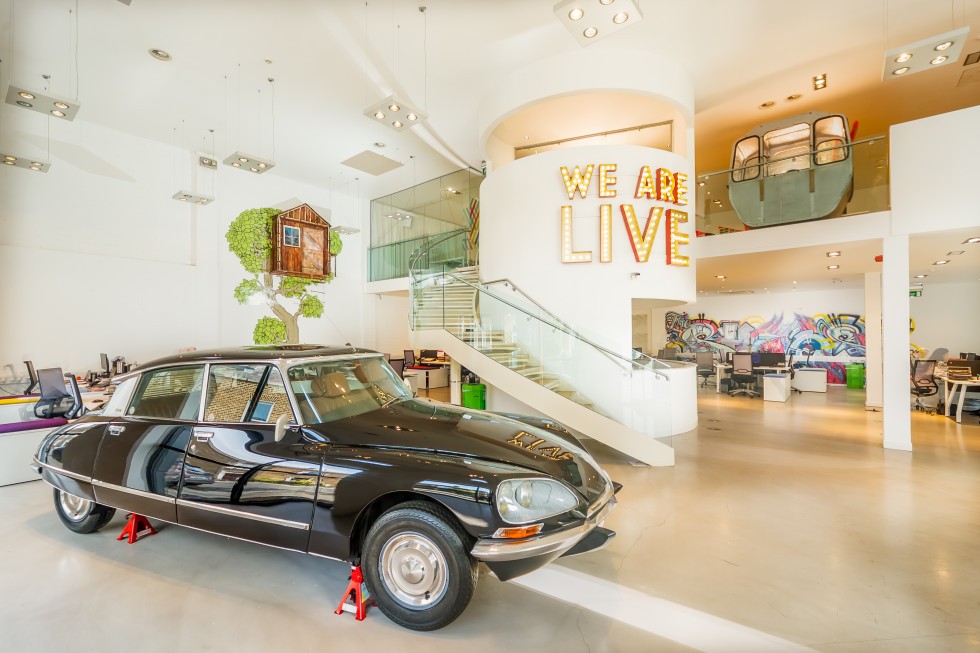 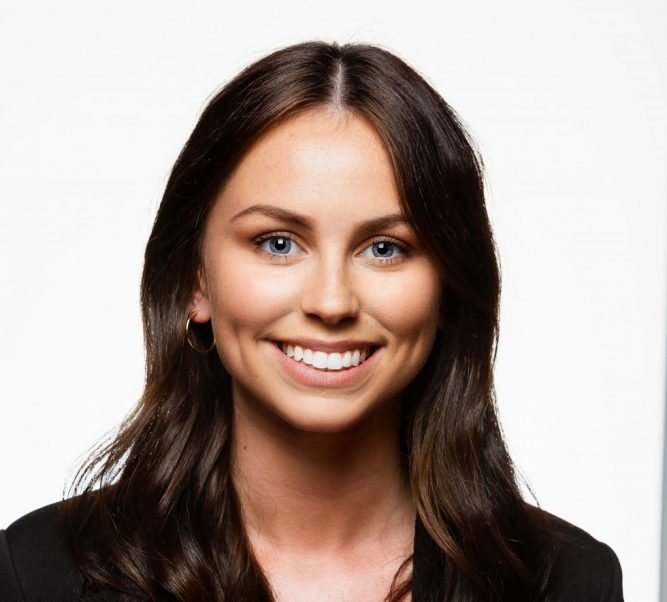 Verve also received nominations for Diageo’s Guinness 6 Nations in best international, best sponsorship and best integrated campaign. Senior account manager Eva McCarthy (pictured) was nominated in the awards’ rising star category. It is the first year that this accolade will be presented in recognition of an outstanding achiever under 30.

Winners of the AMPC Star Awards are due to be announced on Thursday, April 2.