McDonald’s signs up for Virgin shows 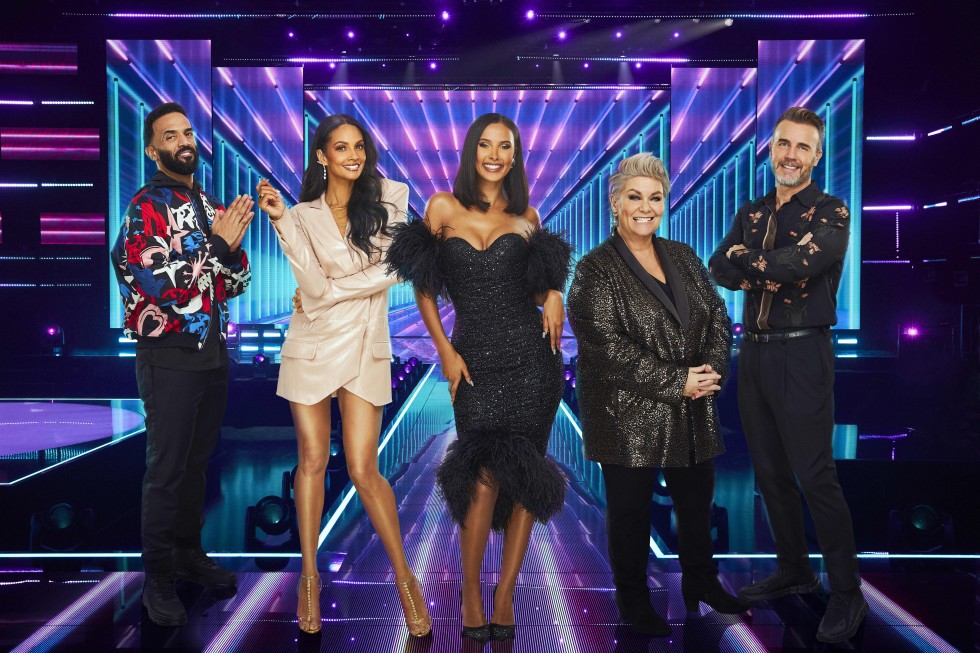 Virgin Media Solutions have agreed a sponsorship deal with McDonald’s which will see the fast food restaurant chain sponsor shows across Virgin Media Television (VMTV). The tie-up kicks off this Sunday with family entertainment show Walk the Line, which airs nightly across Virgin Media One from 8pm and sees one act walk away with half a million pounds.

The show is hosted by Maya Jama, with judges Gary Barlow of Take That fame, Craig David, Dawn French and Alesha Dixon. In each episode, acts will perform to win the audience vote, but will then be faced with a tough decision. They can either cash out of the competition for £10,000 or walk the line and compete again against another batch of hopefuls.

VMS have also signed up McDonald’s for other family shows, details of which will be announced soon. The deal was brokered by Core Sponsorship and Mediaworks.