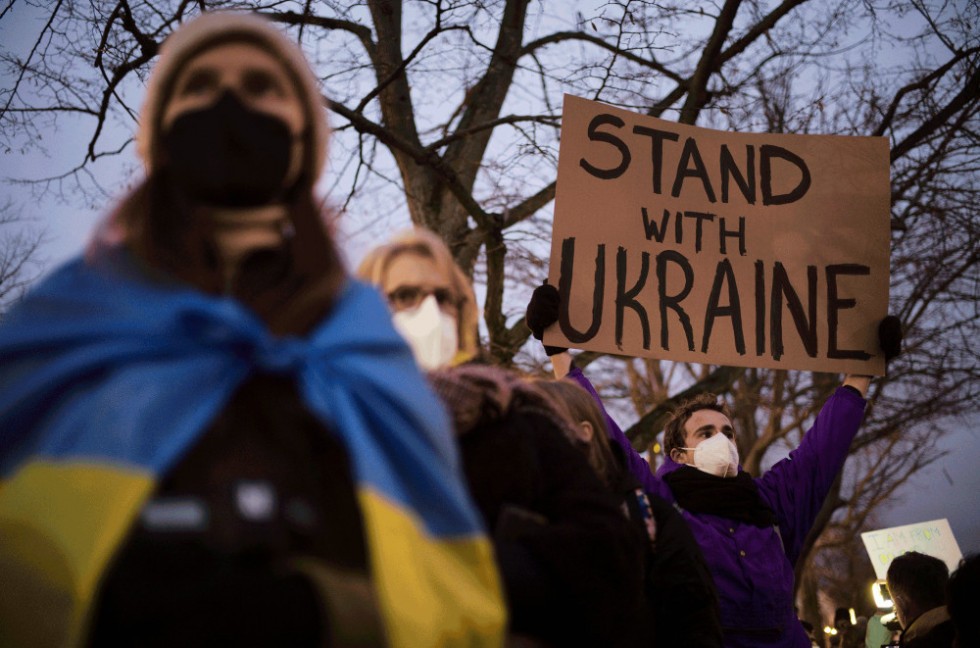 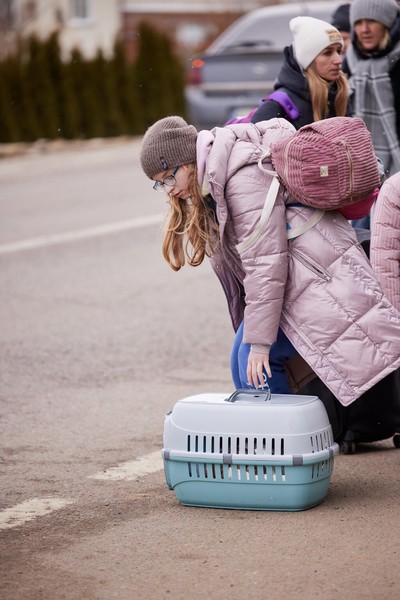 The war in Ukraine has changed people’s main concerns, with climate change and Covid-19 falling back and inflation, a possible escalation of the war and energy supply security now top of mind. Yet, climate change remains an issue for Irish people compared to the EU average. Irish women are more concerned about a possible widening of the war than Irish men.

The findings come from a Voice of the People poll measuring public opinion among European citizens on the war in Ukraine, conducted by Gallup International in March, with Behaviour & Attitudes (B&A) handling the Irish part of the survey. Ukraine enjoys higher support in Ireland than the EU average, with 64 per cent of people calling for more support for Ukraine.

Higher concerns in Ireland about a widening of the war in Ukraine may be linked to how Irish people rate the Irish army. Only Bulgaria rates their army lower than Ireland, with just one in five Irish people seeing the army’s equipment and operations as good/very good. As a result, 53 per cent want more defence spending while just 13 per cent want cuts.

However, as B&A director Jimmy Larsen points out, that given Ireland’s long history of neutrality, the country would be more reluctant to support a common EU army, with 55 per cent opposed to the idea, compared to just 40 per cent among EU citizens. Only Finland, which has a border with Russia, is more opposed to a common EU army than Ireland.

Apart from the common army, the EU enjoys high support in Ireland, with 72 per cent seeing the EU as a stabilising world power and 75 per cent believing the EU should play a more active role in world politics. Survey results are based on an online sample of 24,509 adults aged 18+, covering 24 EU countries plus non-EU countries Switzerland and Serbia.

B&A conducted the survey’s Irish leg with a sample of 750 adults aged 18+ and quota controlled on gender, age, social class and region.

A refugee from the war in Ukraine crossing the border to Poland. Photo: Unicef