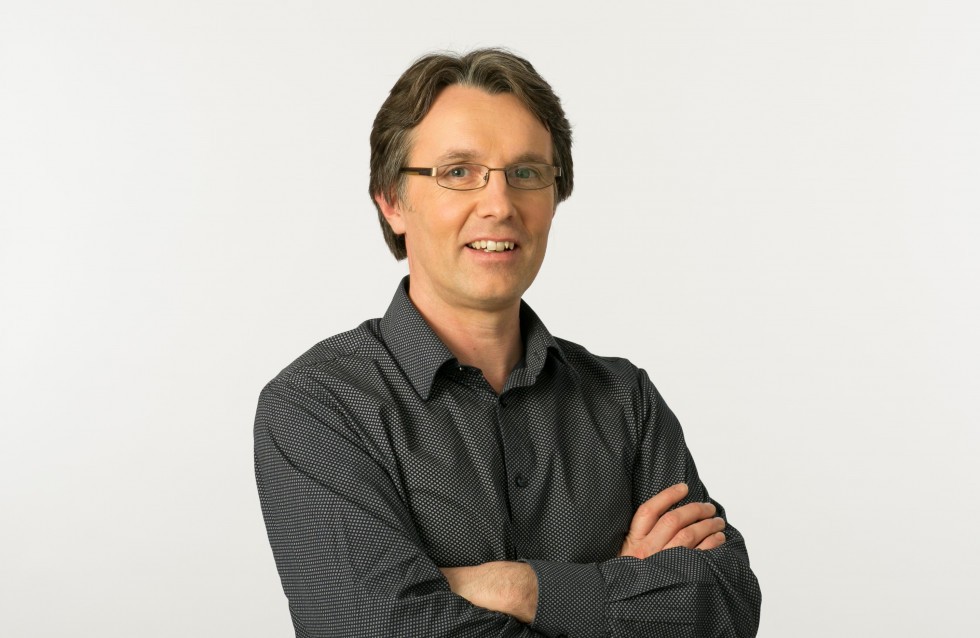 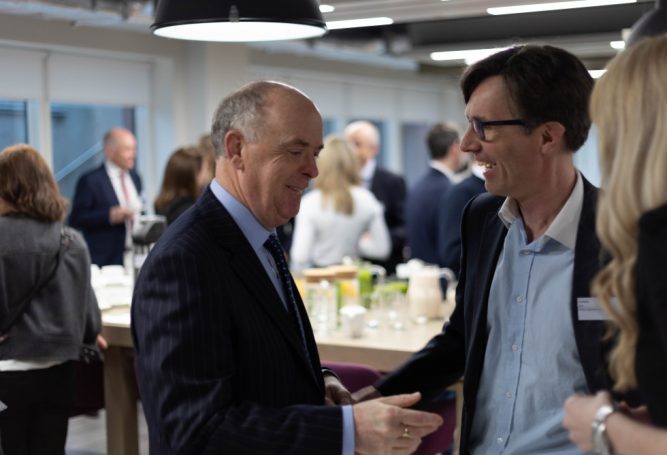 Former Independent News & Media (INM) executive Joe Webb has filed a lawsuit against the group’s former chairman Leslie Buckley. The action being taken by Webb, a former managing director of the news group’s Ireland division, who is now the COO at agency group Dentsu Aegis, relates to an alleged data breach six years ago, the Irish Independent reports.

Proceedings come nine months after Webb filed a similar lawsuit against INM. Among the claims made against Buckley is one for alleged breach of contract. The lawsuits stem from concerns that privacy and data protection rights were breached during the alleged “interrogation” of INM data back-up tapes by an external company.

The alleged breach was done on Buckley’s instructions and paid for by a company owned by businessman Denis O’Brien, who was INM’s largest shareholder at the time. Webb’s name appeared on a list of 19 people against whom it is suspected searches of the data were made. As many as 40,000 of Webb’s emails may have been sourced.

Buckley has said that the data interrogation was done as part of a cost-cutting exercise where he was seeking information about a contract. In a ruling to appoint inspectors to INM in 2018, the then High Court president Peter Kelly said that, on the evidence before him, the circumstances suggested Buckley “has been guilty of misconduct and misfeasance”.

Buckley is seeking to have the appointment of inspectors Sean Gillane SC and Richard Fleck revoked on grounds of “objective bias”, claiming key evidence in his favour was omitted or misrepresented in an interim report. Inspectors oppose the application. In an affidavit filed as part of the application, Buckley strongly denied every allegation of wrongdoing.

He said Denis O’Brien had given “detailed evidence rejecting the suggestion” that the 19 people named could represent an “anti-Denis O’Brien list”. He claimed the list came about as a result of “an algorithmic process” and not any “manual input” emanating from himself. He also rejected allegations he improperly favoured O’Brien over other shareholders.

The list of 19 names was in an Excel spreadsheet attached to emails exchanged by employees of companies external to INM who were involved in the data interrogation. It was obtained by the ODCE during a year-long investigation into various matters at INM. Buckley stood down as INM chairman in 2018 and O’Brien sold his shares to Mediahuis last year.