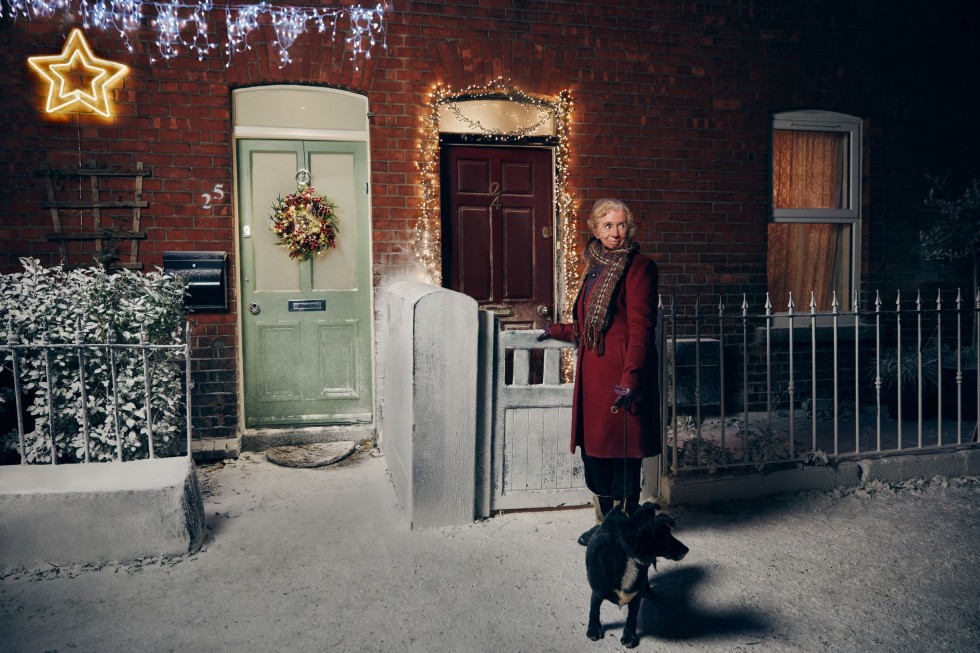 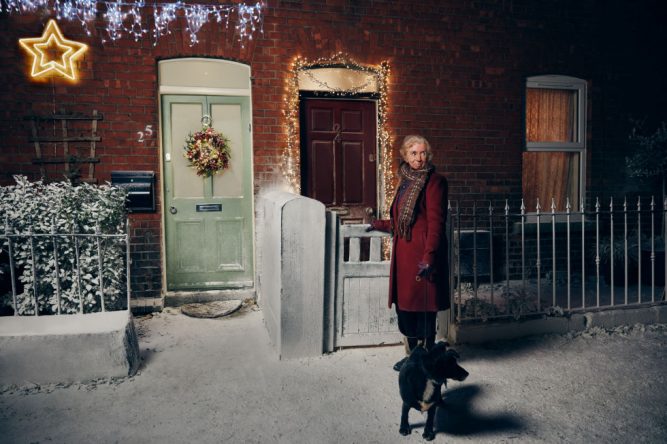 Created by Rothco, the Woodie’s Christmas ad tells the story of an elderly woman, Mrs. Higgins. She’s the matriarch of her community, loved by her neighbours and known for her creaky front gate falling off at the hinge. As her neighbours decorate their homes for the festive season, an unexpected character does something special for the lady.

The story reflects how communities can look out for one another. Ultimately, these meaningful gestures show us that gifting can be an act of kindness or love, or even a simple act of homemaking. The film was shot over two days on a street aptly named Ebenezer Terrace. Rothco worked with director Zak Emmerson and production company Butter.

The caring theme continues in-store at Woodie’s shops where customers can choose a free neighbourly Christmas card from a selection of designs. It’s a thoughtful gesture from one neighbour to another that simply offers a helping hand over Christmas, should they need it.

The Woodie’s campaign is supported by a media strategy developed by Mindshare and Wolfgang Digital. The ad is supported across TV, VoD platforms and social media, while other elements will feature across radio, digital audio and regional print.

Hilda Lyon, head of marketing, Woodie’s, said the idea was to produce a Christmas campaign that told a story that was relevant to our customers and their lives. “Christmas is a time for reflection, and we wanted to reflect on the good that has come from this past year, a year where we all did our best to look after one another,” Lyon added.