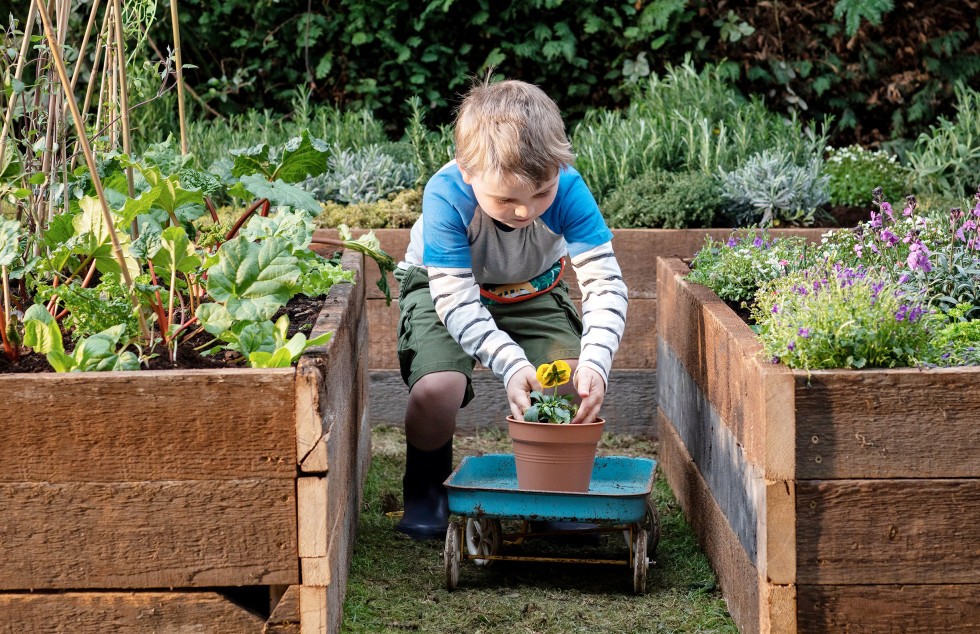 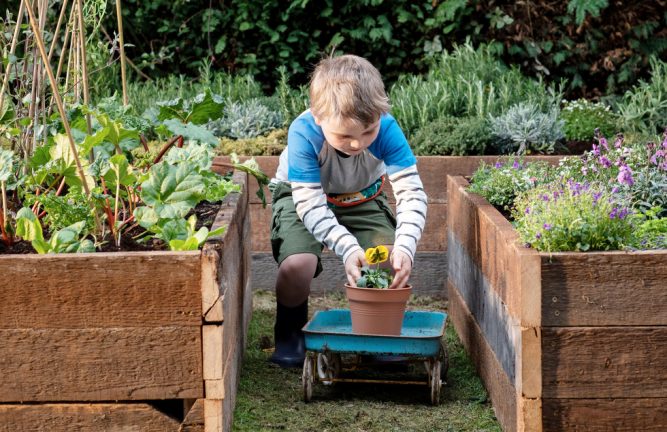 As spring blooms, Accenture Interactive’s Rothco has followed up on its highly-rated Christmas ‘Mrs Higgins’ campaign for DIY chain Woodies with a new TV campaign helping consumers to look ahead to longer, brighter days. The new film tells the story of a young boy called Liam, who is giving his friend a tour of the most fantastical parts of his back garden.

Liam heads to where he found old coins, to where crocodiles can nip your toes and where you can protect your feet from ‘hot lava’.  Making his way through the ‘jungle’ of the washing line he stops at a raised bed and we realise his new best friend and the listening party is a single yellow pansy which he tucks into a place where ‘it can make lots of new friends’.

‘New Best Friend’ was shot in Dublin keeping to social distancing measures with only the actors and crew present on set. The Rothco creative team tapped into the shoot using a live feed all the way from New Zealand using Sweet Shop director Mark Albiston. The campaign also extends across radio, digital audio, digital display, regional print and in-store activations.