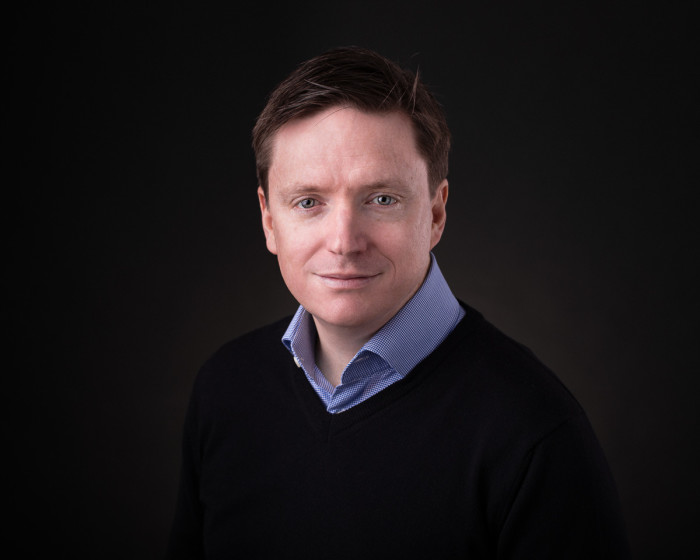 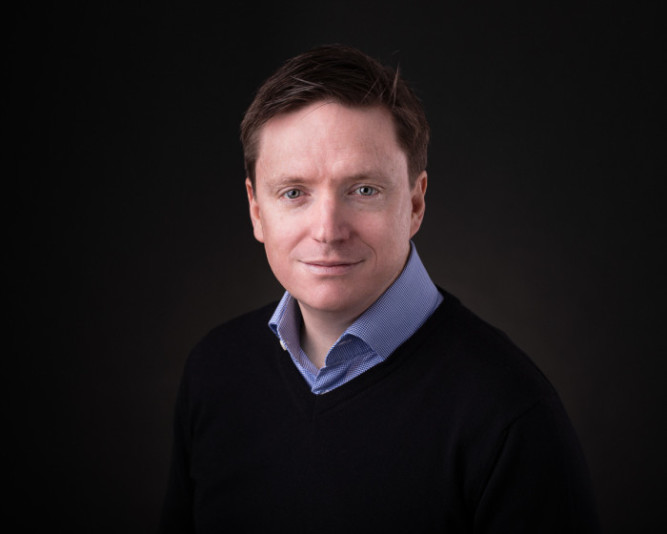 Cinema sales house Wide Eye Media (WEM) has promoted Eoin Wrixon to chief executive and has joined the company’s board of directors. Wrixon was previously general manager of Wide Eye Media, which had traded as Carlton Screen Advertising (CSA) for many years. He oversaw the rebranding last year and the roll out of the Cine D digital ads in theatre foyers.

He joined the company in 2006 after working for over six years with ITV Sales. WEM covers 643 screens in 93 cinemas across the 32 counties, all of which are now digital. An independently, Irish-owned business, backed by Electric Media owner Dermot Hanrahan, WEM works with IMC, Odeon, Movies@, Cineworld and Omniplex chains.