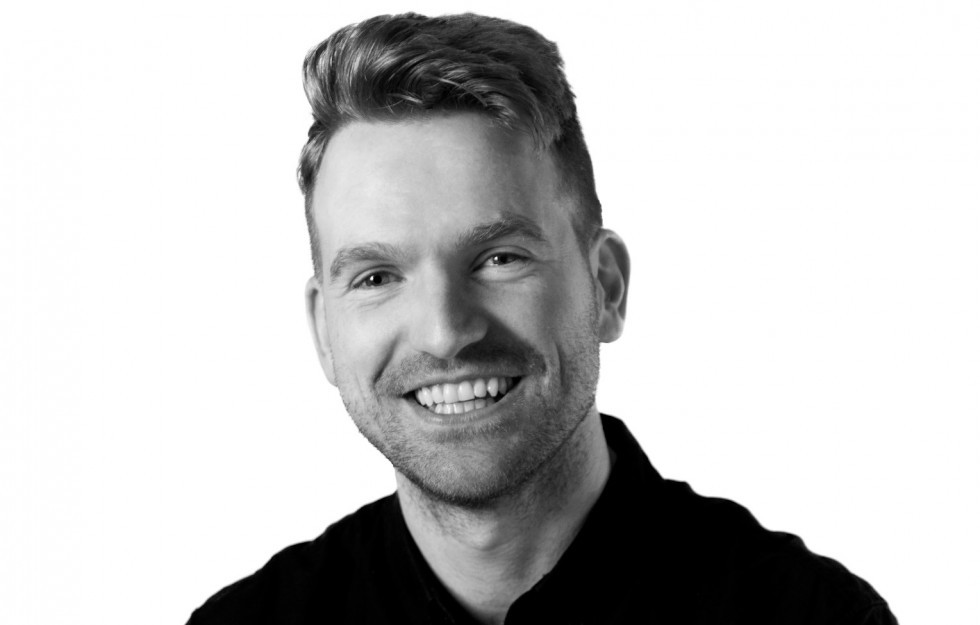 Brian Sheehan is digital director at Mediahuis Ireland. He had a similar role at Joe Media where he was also in charge of advertising operations. He previously worked on the client side in display advertising with Paddy Power Betfair and in customer service and broker support at Standard Life.

To play up front for Leeds United and Ireland. Sadly, I was distinctly average

My father. He’s a great public speaker and it was always something I hoped to emulate. I also learned a lot from how he dealt with people and the sound advice he shares

As a kid, Roald Dahl. Nowadays, Andy Weir for Project Hail Mary and The Martian 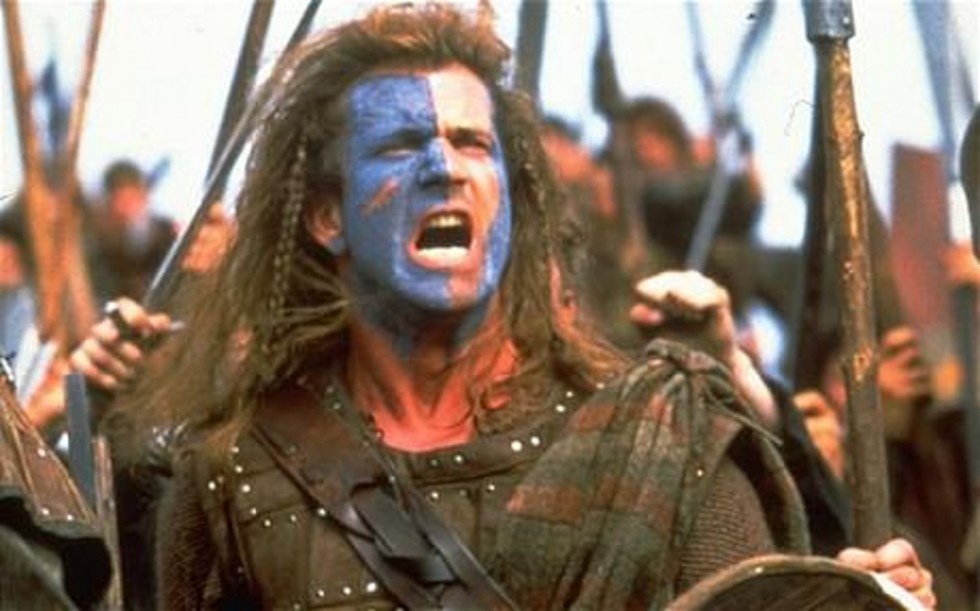 Braveheart with Mel Gibson (above)

My mother, the hardest working person I’ve ever known

10 How physically fit are you?

More to do. With the hybrid work model, I need a new excuse

12 What do you find most irritating in other people?

As a native of the West, Fáilte Ireland’s Wild Atlantic Way 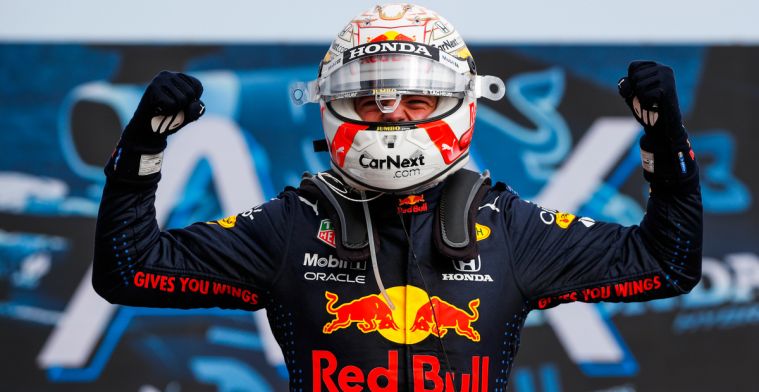 I went to see The Batman in the cinema and there were lots of people near us talking and using their phones throughout, which ruined the experience of a good movie

Emulate the Bruce Willis character John McClane in the Die Hard movies climbing through the Nakatomi Plaza vents in a vest, foiling terrorists

Either in Tokyo or Queenstown in New Zealand

Two trips to Iguazu Falls in South America blew me away

“He lived a fortunate life surrounded by great people”