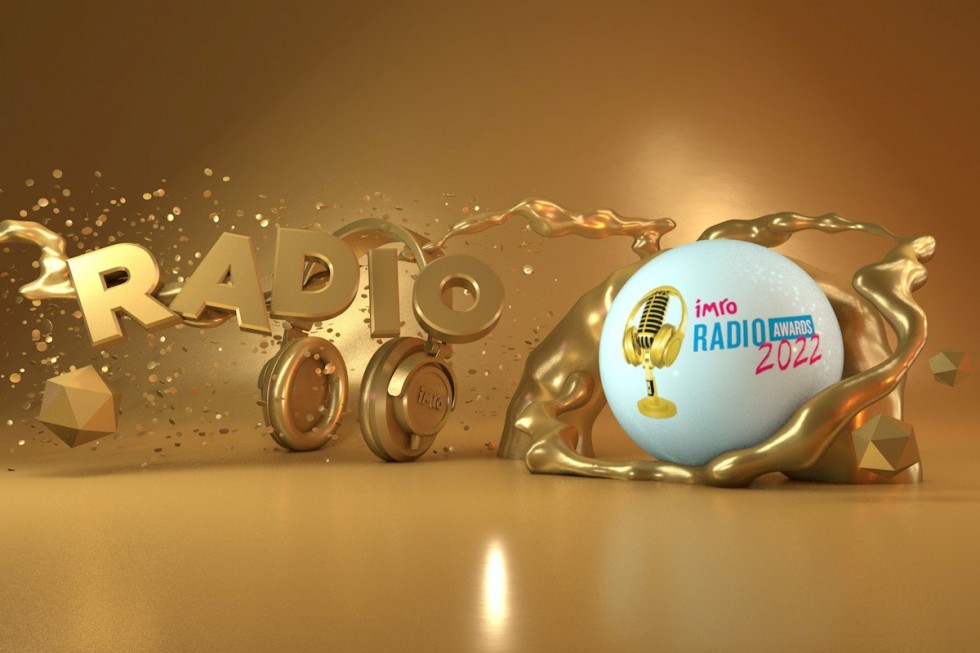 The IMRO Radio Awards 2022 are open for entries with as many as 41 categories spanning music, speech, news, programmes and personalities recognising those involved in radio across Ireland on-air and behind the scenes. After two years as a virtual ceremony, the awards return in-person for an event at the Lyrath Estate in Kilkenny in October.

The night will celebrate the best of radio broadcasting across the island of Ireland and is one of the pre-eminent nights in the Irish media calendar. The closing date for entries to be submitted is 5pm on Thursday, June 30 and audio for entries must have been broadcast between the start of June last year and the end of May this year.

The shortlist for the awards will be announced in late summer. The awards are chaired by Bauer Media Audio’s Chris Doyle. The awards’ committee comprises 12 members representing all sectors of licensed commercial and public radio on the island of Ireland – RTÉ, BBC NI and independent commercial stations in the Republic and north of the Border.