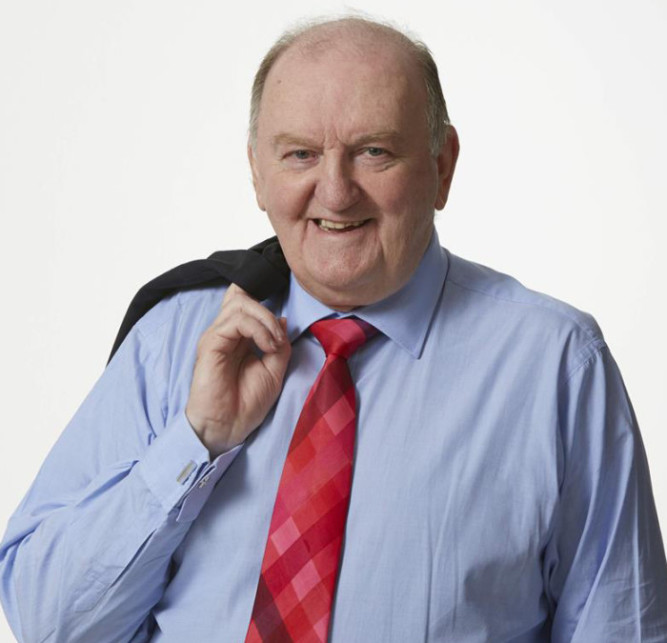 Sitting in a broadcast studio

02 Apart from loved ones, what’s your most prized possessions?

The 25 years in my own catering business, which drove me to distraction

That I’m a male chauvinist

Nothing – a brass band in the garden would have no effect

Guinness Toucan from 50 or so years ago

14 Which living person do you most admire?

Being caught in a rugby changing room wearing women’s panties. The 1955 Lions had worn them to avoid grass burn in South Africa. No one believed me

My father saying “never compromise on your opinions”

19 What would be you fantasy act of heroism?