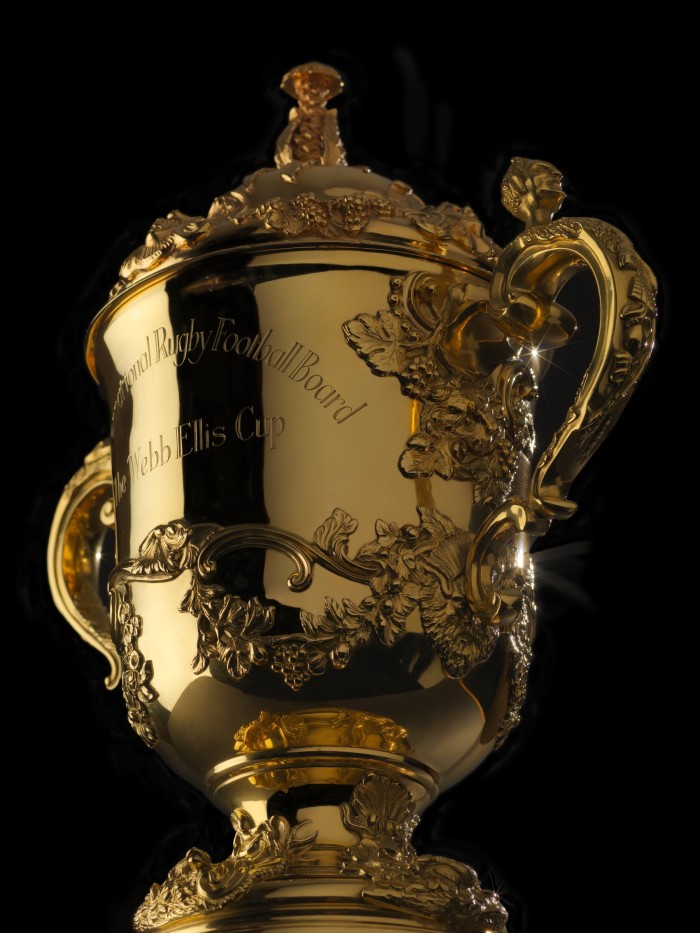 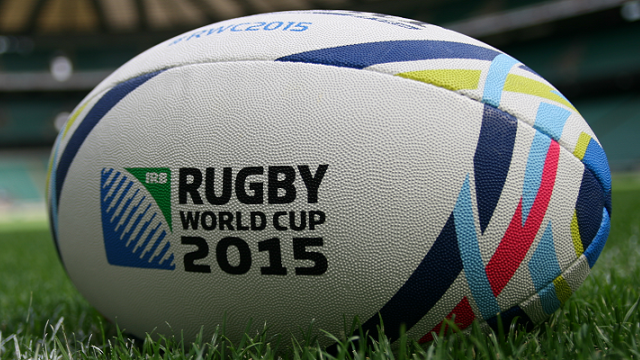 The Independent Broadcasters of Ireland (IBI) and rugby podcast Down the Blind Side have joined forces to bring the Rugby World Cup (RWC) to radio audiences. The partnership begins as Joe Schmidt’s Ireland squad prepares for the biggest tournament the game has to offer, which kicks off at Twickenham with England v Fiji on Saturday, September 19.
Down the Blind Side is a weekly podcast presented by rugby journalists Brendan Fanning of the Sunday Independent and Peter O’Reilly of the Sunday Times. The IBI says the initiative gives 2.5 million people access to a rugby show which over 28 episodes last season became the go-to programme for fans. Down the Blind Side is produced by Limitless Media.