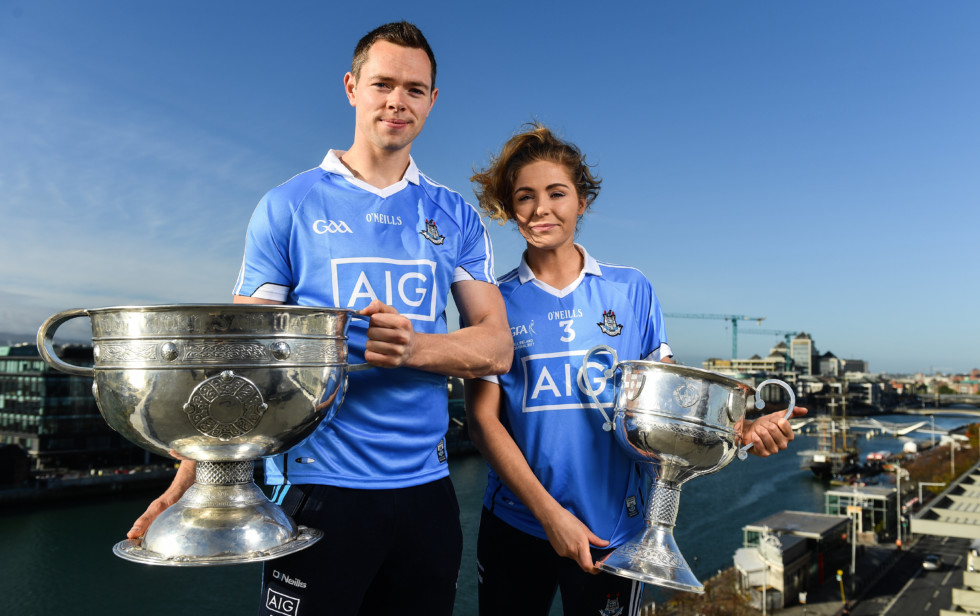 AIG has extended its partnerships with Dublin GAA, Dublin LFGA and Dublin camogie for another five years for an undisclosed sum. The announcement was made at Beann Eadair GAA Club in Howth as young club members joined representatives from Dublin’s four inter-county senior teams. The current AIG deal expires this coming November. By the time the […] 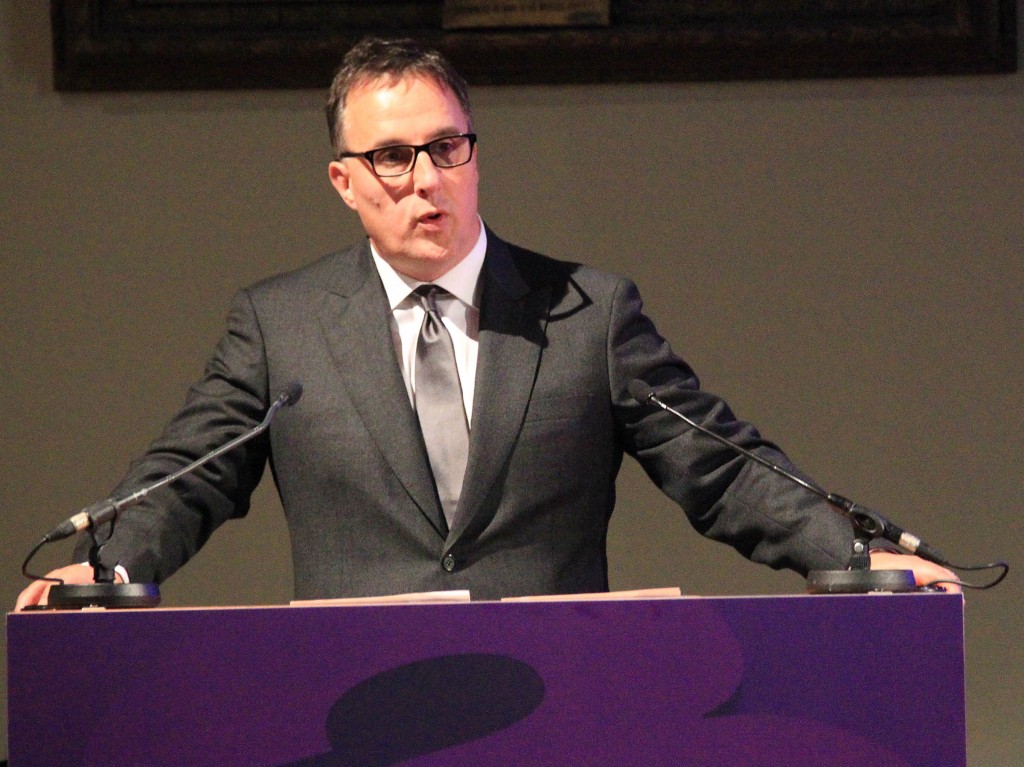 An Post chief executive David McRedmond has come out strongly against the referendum on the 8th Amendment campaign posters appearing on our streets, calling them “amateurish and insulting to women and men”. Speaking in a personal capacity, the former TV3 boss said the posters fly in the face of the Advertising Standards Authority of Ireland […] 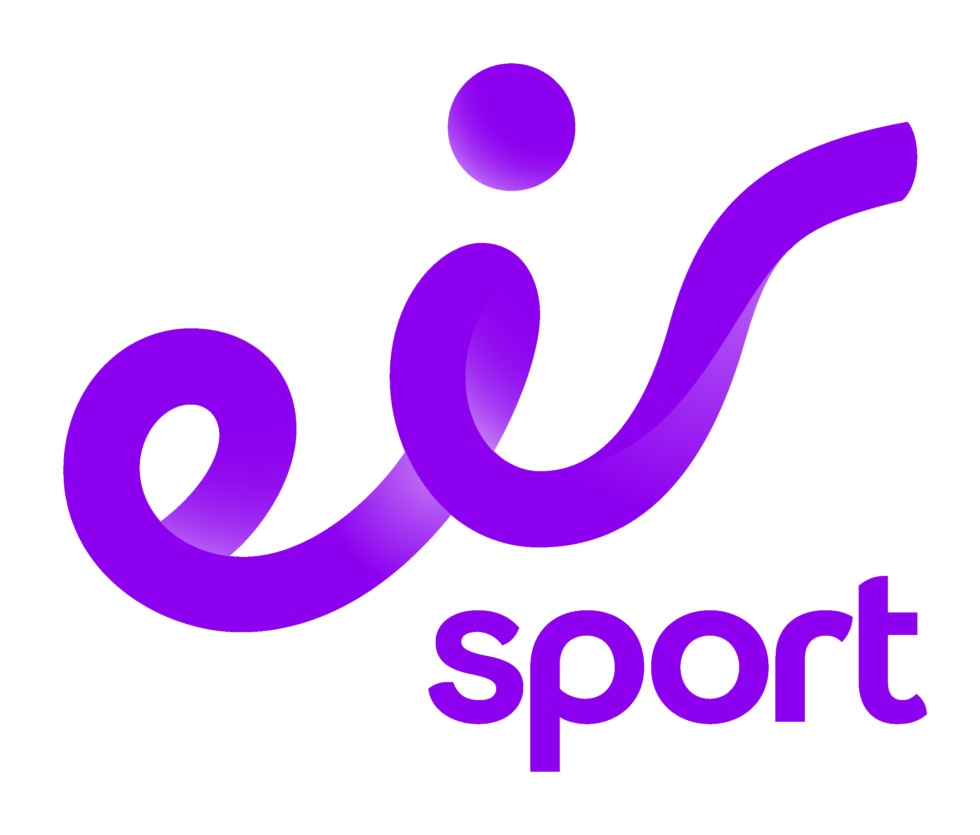 Eir Sport and the Guinness PRO14 have agreed a partnership giving the broadcaster rights to every game for the next three years from next season. The deal means that for the first time in  Ireland rugby fans can watch all of the tournament’s 152 games on one TV channel, with over 30 hours of rugby […]