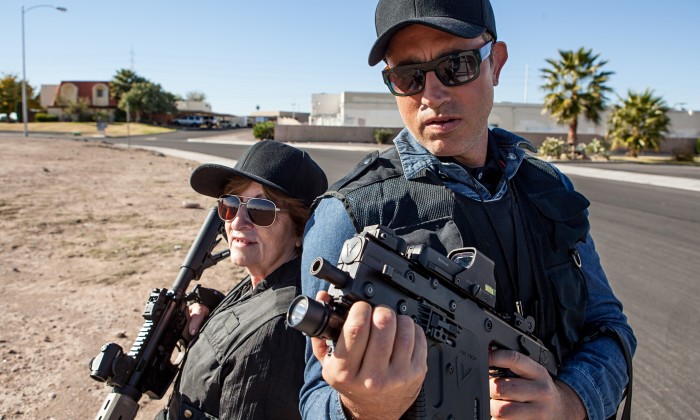 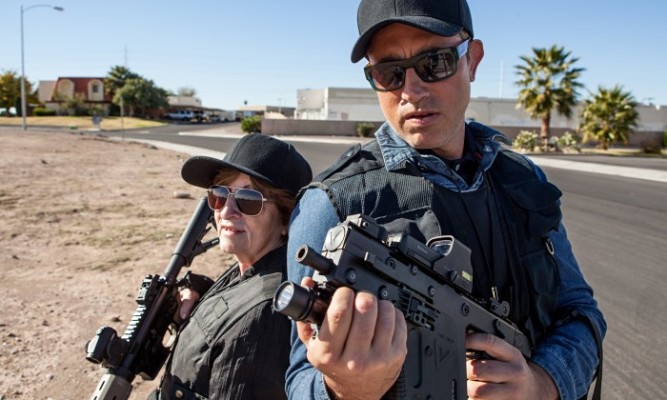 Sky 1’s 50 Ways to Kill Your Mammy was a winner at the 2015 International Emmys in New York, picking up the award for best non-scripted entertainment. The mother-son reality show stars Baz Ashmawy and his 71-year-old mum, Nancy. It has proved a major rating success in Ireland, the UK and overseas and acquired by broadcasters in over 100 countries.

From sky diving to alligator wrangling, the series took viewers on all sorts of adventures and showed the endearing relationship between a brave Irish mum and her daredevil only son. 50 Ways to Kill Your Mammy is the second Sky-commissioned show to win at the Emmys, following Moone Boy with Chris O’Dowd winning international best comedy in 2013.

It’s only the third ever Irish win at the Emmys.