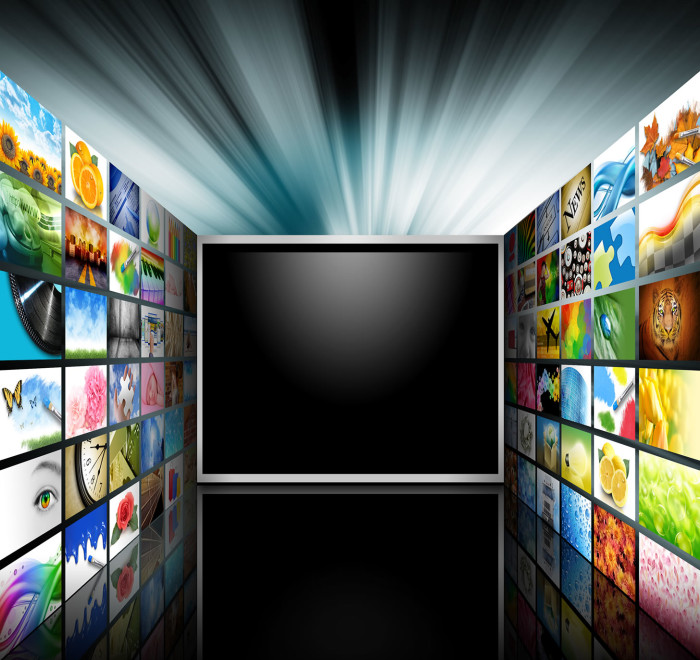 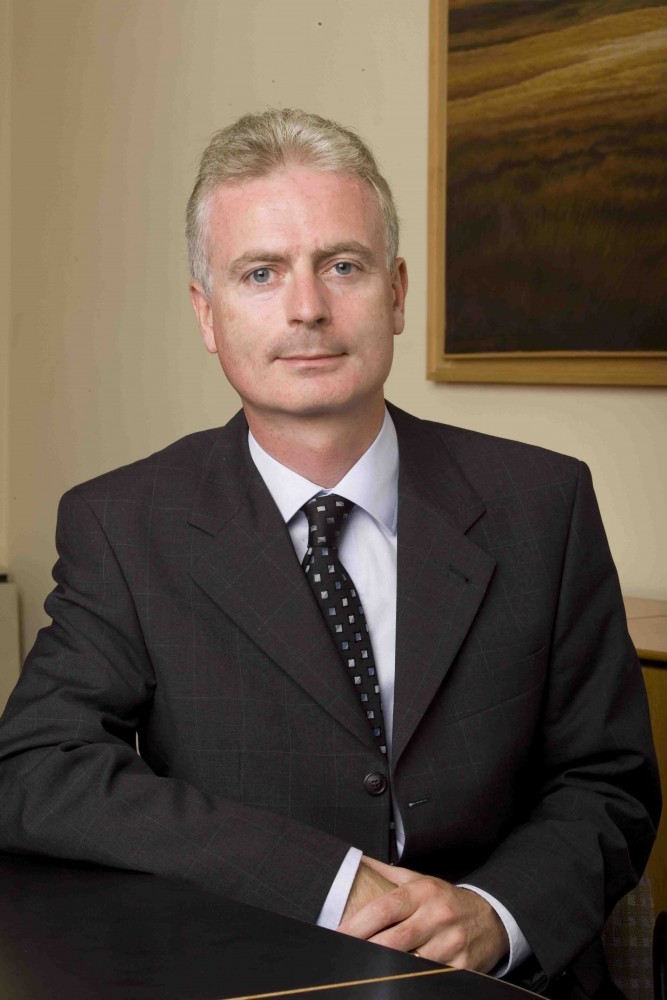 Following a competitive review, research agency Behaviour and Attitudes (B&A) has been retained by TAM Ireland and Nielsen to handle the establishment survey contract for another three years. The survey  is a foundation stone of the TV measurement service, providing the detail of TV-related equipment in homes from which universes are calculated.

It is the basis for the pool of homes which are recruited for the TV viewing panel. The sample size of 8,250 households a year makes the survey the largest on-going, face-to-face study of its kind in Ireland. TAM Ireland’s Jill McGrath says the survey will move from the current three waves a year to two waves, adding robustness to each wave.

Each related universe is released through a 50 per cent increase in sample size from 2,700 responses to 4,125 per wave. Moving to two waves a year also means that there will now be two universe updates annually, one in January and the other in July.

B&A is run by managing director Ian McShane, pictured above.