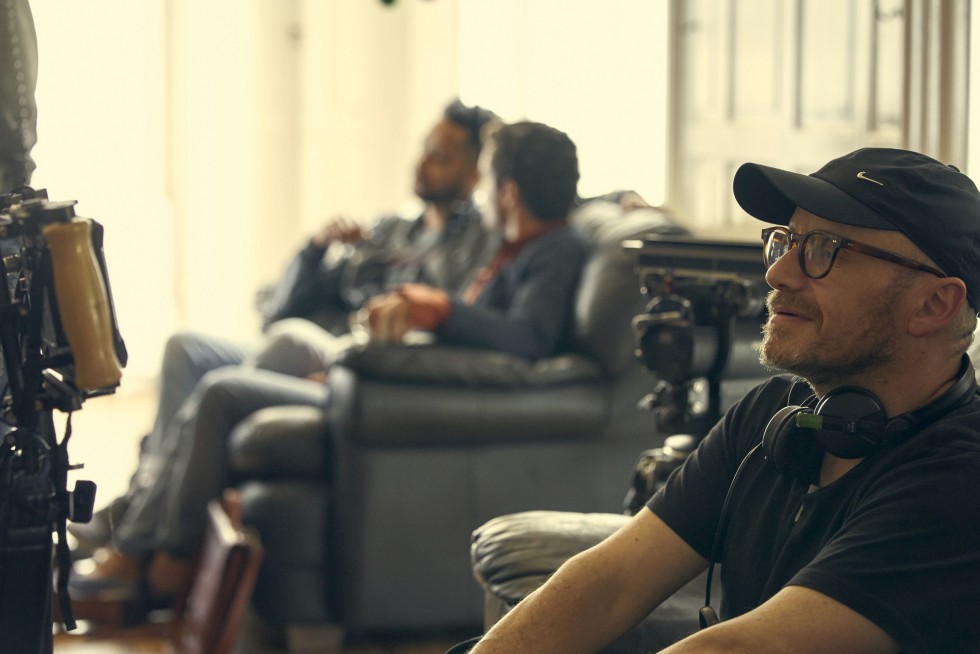 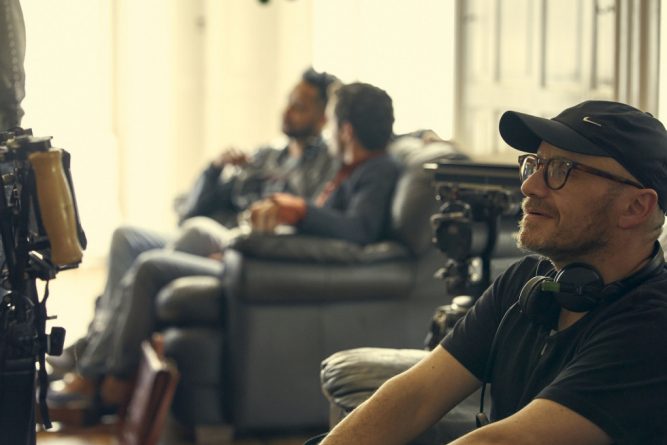 The winners of the Virgin Media Discovers short film competition were announced by director Lenny Abrahamson on Virgin Media Television’s Box Office show hosted by Lisa Cannon. Young filmmakers Allie O’Rourke and Becky Cheatle with their project ‘Punch Line’ and Rehan Ali with his project ‘Water Under The Bridge’ will share the €60,000 prize fund.

The competition is run in conjunction with Screen Ireland.

Based on true events, ‘Punch Line’ tells how a transgender, female stand-up comedian reframes a transphobic attack she experiences during the day in her stage routine. The story explores diversity and inclusion from a trans woman’s perspective. The victim of repeated physical and verbal assaults, she owns the experience in a way that she triumphs over it.

‘Water Under The Bridge’ tells a coming of age story about a character who is traumatised by the loss of his father and experience as a refugee, told by someone who lived in a Direct Provision centre from the age of six to 16. While the film will explore diversity and inclusion from a race perspective it also deals with themes of being gay and mental health.

Both winners took part in a pitching competition against eight other finalists with a judging panel that was made up of Hollywood director and screenwriter Lenny Abrahamson, Derry Girls creator Lisa McGee; actor Niamh Algar, who stars in Ridley Scott’s new HBO Max series, Raised by Wolves and screenwriter and executive producer Ursula Rani Sarma.