Creatives roll out search for all sorts of Paddies 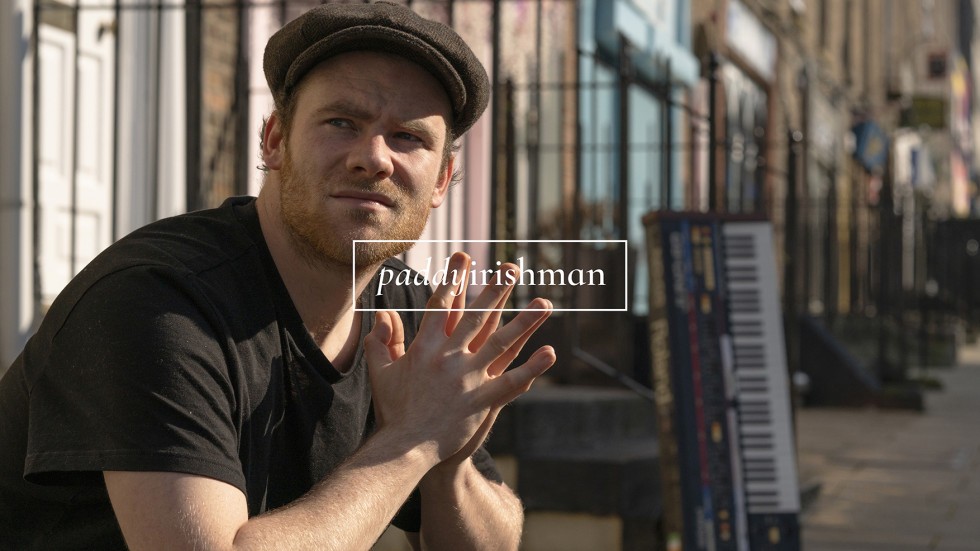 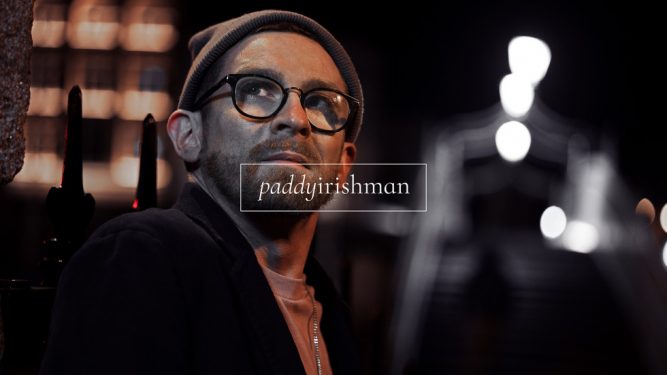 This St Patrick’s Day, creative agency The Brill Building is launching award-winning filmmaker and photographer Ross O’Callaghan’s search for men named Paddy, Pat and Patrick from all walks of life for portraits to capture what it’s like to identify as Irish and male in today’s Ireland. The project’s aim is to challenge the stereotype of a ‘Paddy Irishman’.

It is to showcase the diversity of Ireland and the Irish male at an exhibition of Paddy portraits in New York on St Patrick’s Day next year. Ross, or ‘Rosco’, best known as director of photography for Irish TV star Hector’s travelogue series, has filmed in over 100 countries worldwide, making ads, documentaries, sports, reality and lifestyle programming.

He has worked for the BBC, UTV, Channel 4, NBC, Sky, HBO and MTV, as well RTE, TV3 and TG4. On his travels, he has lost count of the times that he’s been called Paddy, providing the inspiration behind the project. A campaign has launched with a PR push supported by social video and digital outdoor to recruit Paddies interested in signing up.

Also signed up is Paddy Kehoe, the veteran racehorse owner who was one of the public faces of the 1992 syndicate that won Ireland’s Lotto by buying 80 per cent of the tickets in a stand-off with the National Lottery. The formal and stylised portraits will be taken in an environment that captures something of Paddy’s life story with quirky or surprising detail, and accompanying short interview pieces will give an insight in the participant’s own words.

Ross O’Callaghan has worked with The Brill Building as director and director of photography on some of their most high-profile campaigns, including The Shop That Nearly Wasn’t and Man Tan for Breakthrough Cancer Research and Cough Checker for The Marie Keating Foundation. Paddy Irishman is a collaboration between O’Callaghan and The Brill Building.

Former DDFH&B creative Peter Snodden is acting as the photographic retoucher and his longtime agency colleague, Roisin Keown leads the project production and creative direction on the campaign assets. Further social content will feature other well-known and prominent faces. PR for the campaign is by Niamh Murphy and a team at E-T-C.

Anyone named Paddy, Pat or Patrick, Padraig, Padraic, or any other variant of the name Patrick interested in getting involved are invited to get in touch by emailing ross@paddyirishmanproject.com or by tagging @PaddyIrishManProject on Instagram.