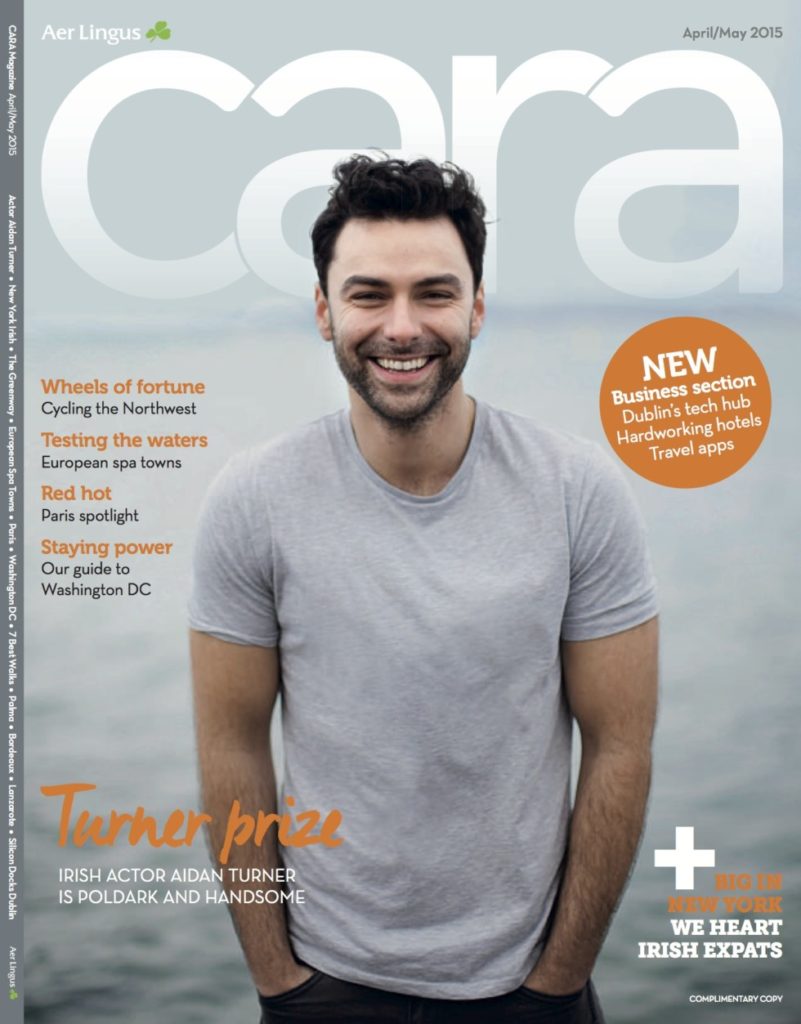 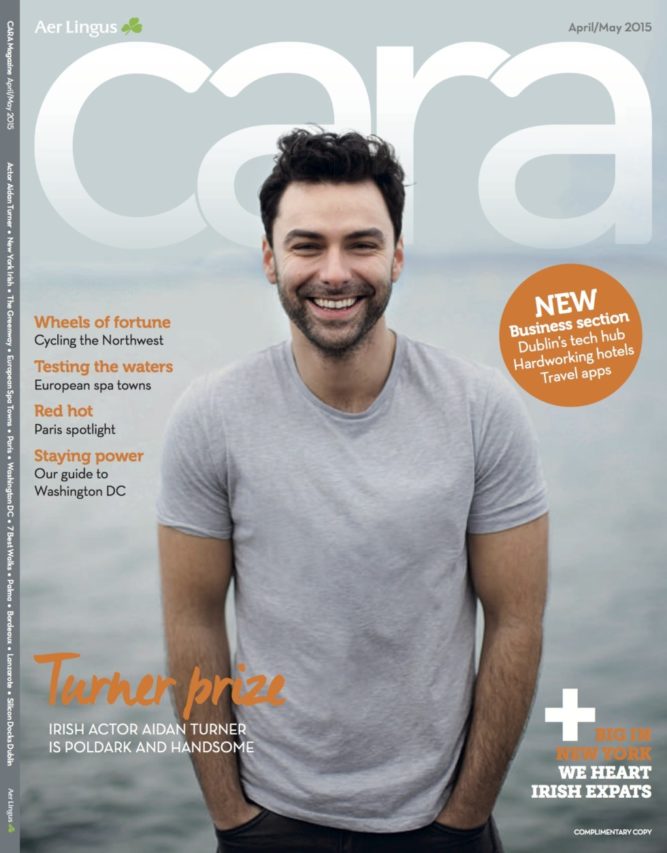 With Aer Lingus in the throes of reviewing its creative ad agency, the airline will see a new business relationship take off soon. International Airlines Group (IAG) has appointed Omnicom/BBDO’s Cedar network to handle its owned content and media sales for Aer Lingus, British Airways (BA) and Iberia, after working with BA.

The brief includes strategy and creative delivery on the group’s in-flight magazines, digital publications and other editorial content. It also includes ad sales across owned media, including in-flight entertainment, digital, print and ambient. Cedar will open offices in Dublin and Madrid, to complement its network in London, Cape Town and Hong Kong.

Formed in 2011, IAG claims to be the world’s sixth biggest airline group by revenue, with 533 aircraft flying to 274 destinations carrying almost 95 million passengers a year. IAG paid €1.5 billion for Aer Lingus, marking a departure from state ownership after almost 80 years. Cara in-flight magazine will transfer from Image Publications to Cedar at the end of the year.

Dun Laoghaire-based Image Publications has had the Cara contract for the past five years, before which the title was at the centre of a tug-of-war between Irish magazine publishers, including Norah Casey’s Harmonia. Best known for its Image flagship women’s magazine, other titles include Image Interiors & Living, Image Brides and Garden Heaven.

The company is part-financed by long-term loans from directors Ann Reihill and Robert Power. Losses for last year were about €714,000, down from just over a €1.1m loss in 2014. Aer Lingus is in talks with DDFH&B, Publicis and Rothco about its creative advertising. The review is being handle by Brian Sparks’ Agency Assessments.