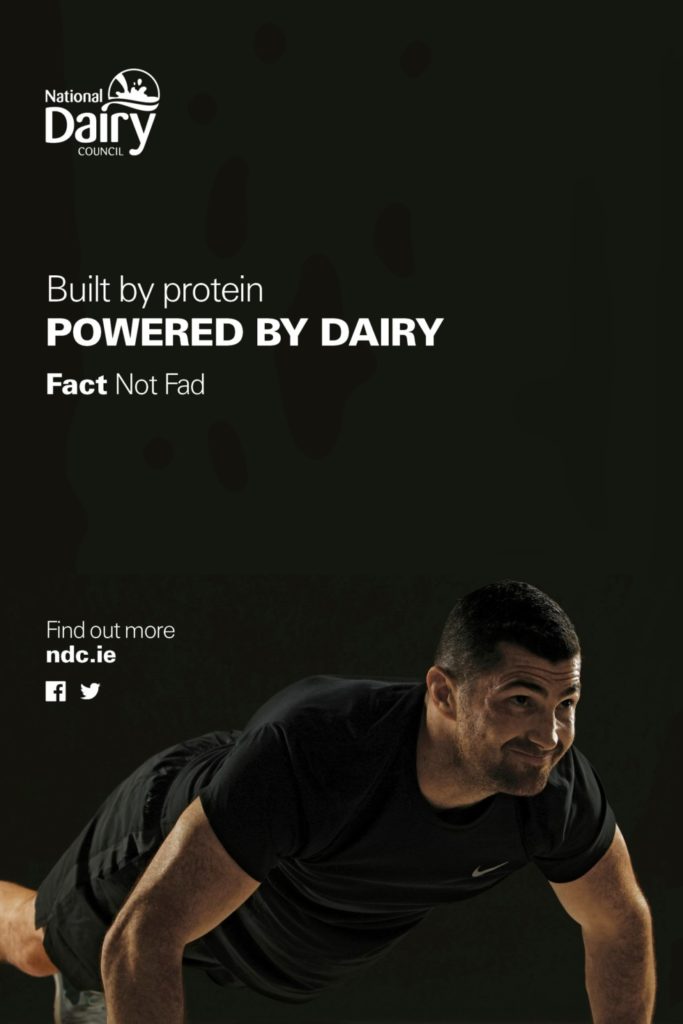 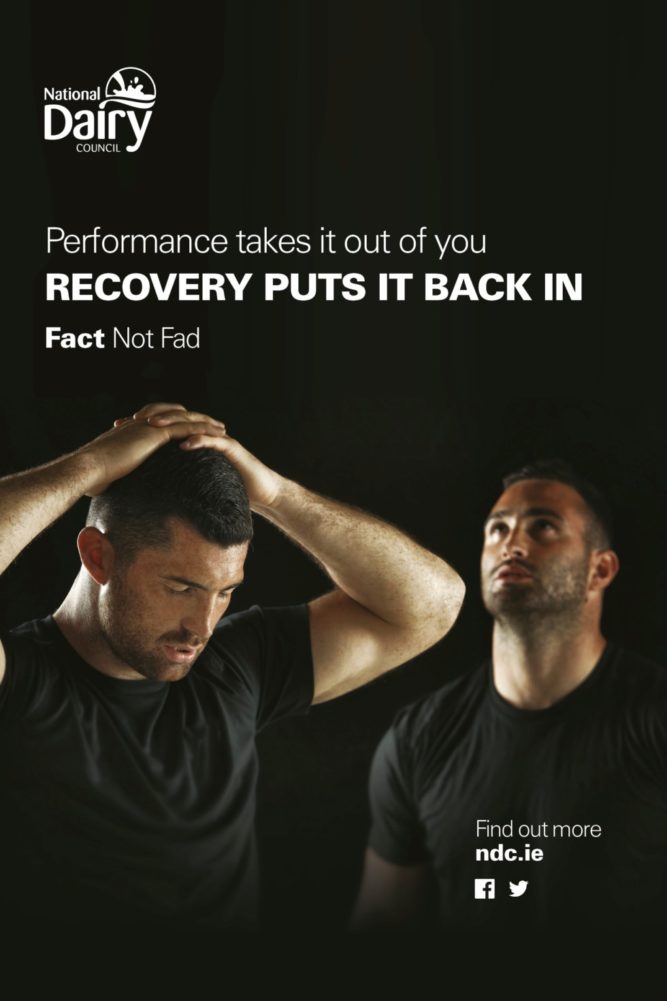 Powered by Dairy is a new engagement-driven campaign to be launched by the National Dairy Council in early August.  It uses mainly out of home (OOH) and digital media to draw consumers in to behind-the-scenes film footage of NDC ambassadors rugby players Rob and Dave Kearney trying their hand at new and different types of exercise.

Filmed as part of a new NDC tie-up with the Irish Institute of Sport (IIS), footage shows the Kearneys testing their skills with an Olympic boxer, diver, pentathlon athlete, paralympic swimmer, rowers and para-cyclists, while learning about their training and fitness regimes. The Kearneys will feature in other sports.

Zoë Kavanagh, chief executive, National Dairy Council (NDC), says the campaign sets out to reach sports fans at all levels.  They want to engage with people who want to get off the couch and work on their fitness, as well as those already involved in training at any level, or who are taking part in challenges, competitions or playing on teams.

“We want to talk about expert-based facts and not fads and to highlight the potential role milk can play in sports nutrition, re-hydration and recovery,” Kavanagh said. The campaign draws a new partnership with the IIS and includes its head of performance nutrition, Dr Sharon Madigan, in clips of nutritional tips and insights for sports fans.

Strong new imagery of Rob and Dave Kearney will feature in the outdoor campaign including bus T-sides and Supersides, with a series of messages highlighting ‘Built by protein – powered by dairy.’ The digital arena takes sports fans on a journey through social media and online content, where they can learn about exercise and nutrition.

The campaign will run until the end of January, to include the New Year period of fitness resolutions and involves a first phase spend of over €500k. It has been developed by the NDC along with Initiative and Kick Communications. PR is handled by Nina Ni Dhuinn at Progress Communications. Consumers can join the conversation at #PoweredByDairy. 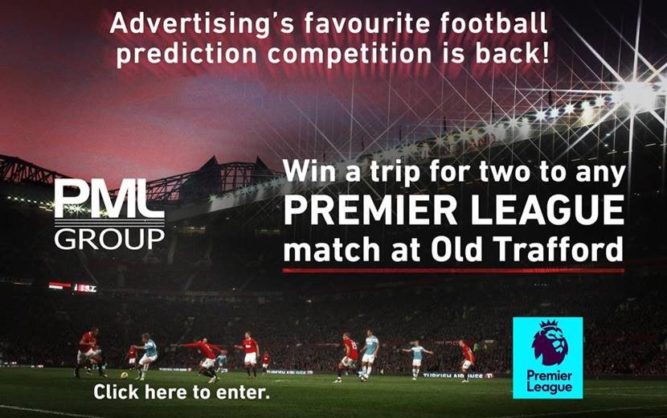