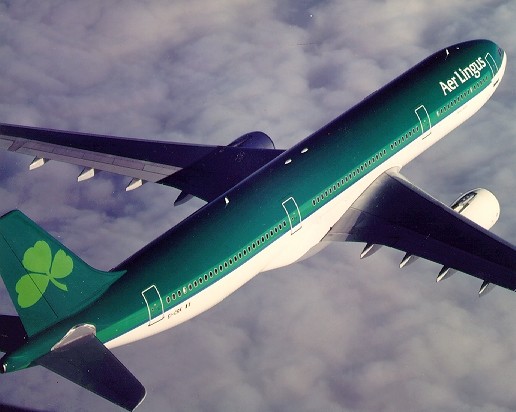 Aer Lingus has released a short film capturing five very different journeys home of Irish people living in New York, Chicago, Toronto and Boston. Each of the travellers share their human interest stories on why they would love to spend Christmas at home in Ireland, so Aer Lingus gifted them with return flights. Each person travelled to their hometown.

The film is unique as it was captured without a professional crew but by the winners themselves. Fintan Hanley, Niamh Farrelly, Claire Kenefick, Nigel McGrath and mother and daughter Niamh Callanan and Saoirse were each equipped with camera equipment, flights and a chance to tell their story. Check out the video on the Aer Lingus’ YouTube page.