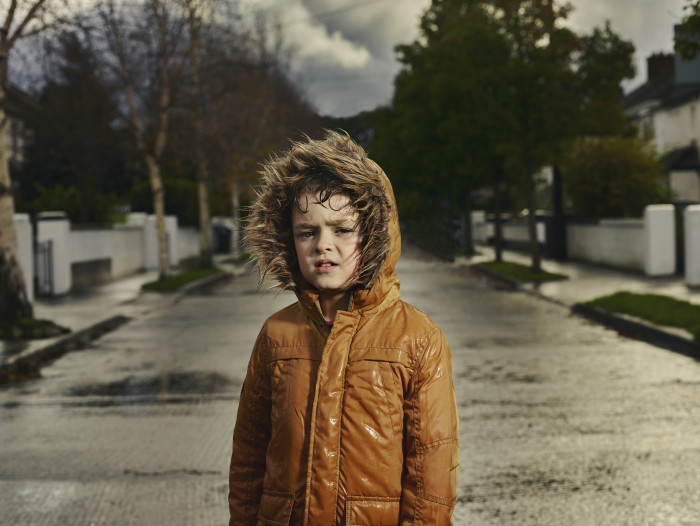 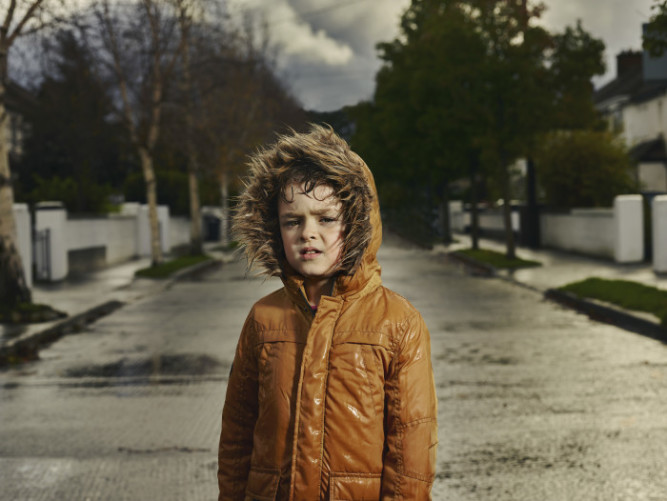 A €500,000 TV, radio, outdoor and online campaign highlighting the benefits of wind energy has been launched by Rothco. The push is funded by the Irish Wind Energy Association (IWEA) made up of energy companies and semi-State bodies such as Coillte, Bord na Móna and the ESB. The ads invoke US President John F Kennedy’s speech to the Oireachtas in 1963.

JFK told parliament that Ireland could become a country leading the way in the world. Called ‘The Power to Ourselves’ the  ads highlight that 85 per cent of Irish energy is imported and that wind energy is a renewable source of energy which can reduce that outlay. One poster is 85 per cent blank with the remaining space having a message about wind energy.

“Just 15 per cent of this poster was printed as it was made using only energy produced entirely in Ireland. 85 per cent of our energy requirements are met through imports. Yet Ireland is surrounded by a clean and renewable resource that would vastly reduce our energy needs, now and into the future.” Copy was by Connor O’Hare and Jonathon Cullen art directed.