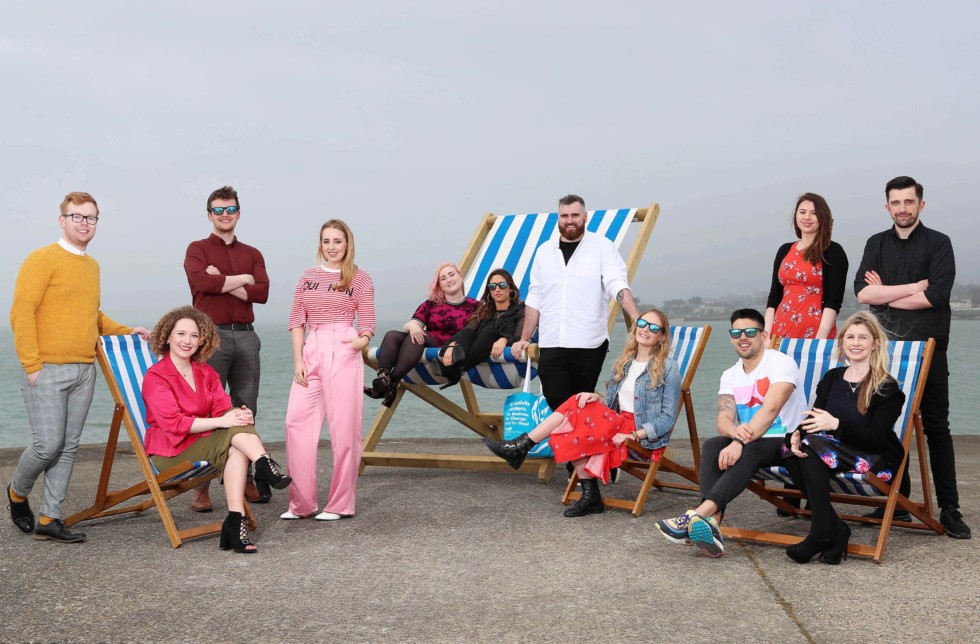 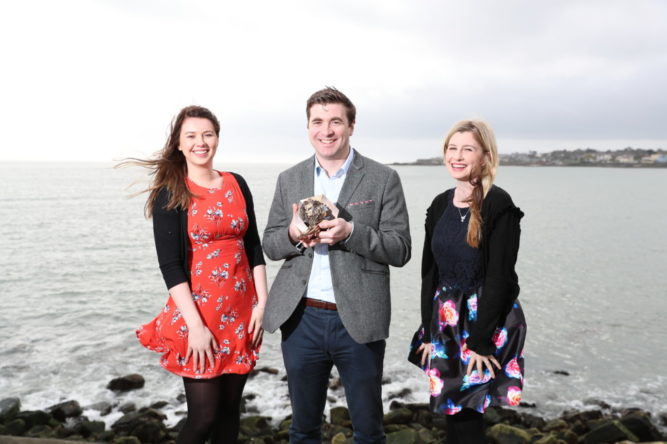 Chloe Barton and Ciara Brennan from AIB are the winners of the young marketers’ category in IAPI’s Cannes Young Lions competition sponsored by Core. Barton and Brennan will represent Ireland in the worldwide contest at this year’s Cannes Lions festival in the south of France in June. They will compete against marketing talent from over 100 countries.

IAPI announced six creative teams in all to represent Team Ireland at the festival. Core also had success in the Cannes Young Lions as Alice Sheehan from Zenith and Jamie Fullam from Core won the media category for their Epilepsy Ireland submission. It involved devising a campaign to de-stigmatise the condition and generate awareness and talk around the illness.

The winning teams and the categories in which they won are:

Emily Blaney and Niamh Ryan, In The Company of Huskies – Print

Pictured above are Chloe Barton and Ciara Brennan, AIB, with Shane Doyle, Core

For more on the Cannes Lions Festival go to, https://www.iapi.ie/awards/cannes-lions