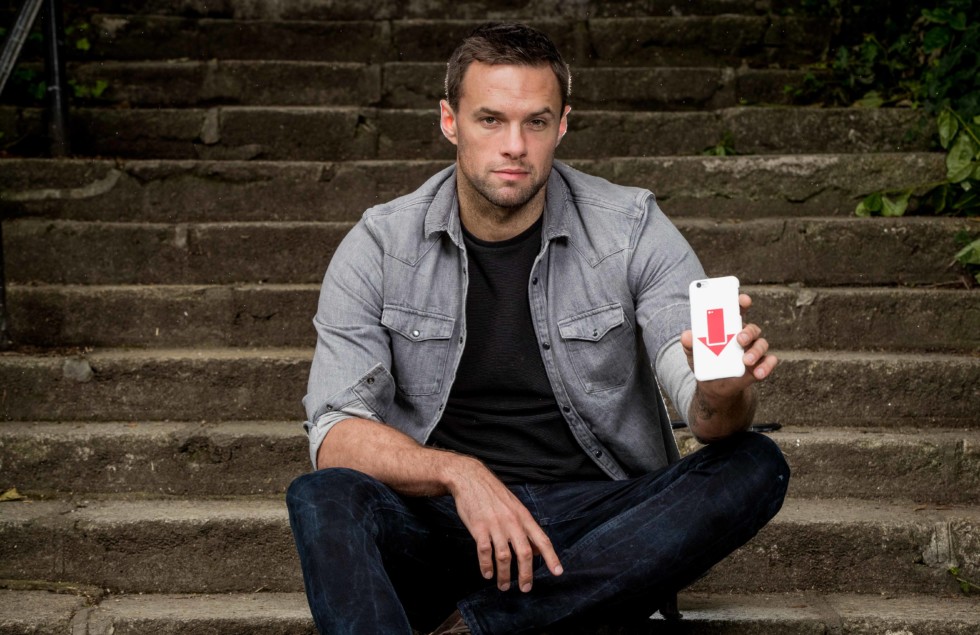 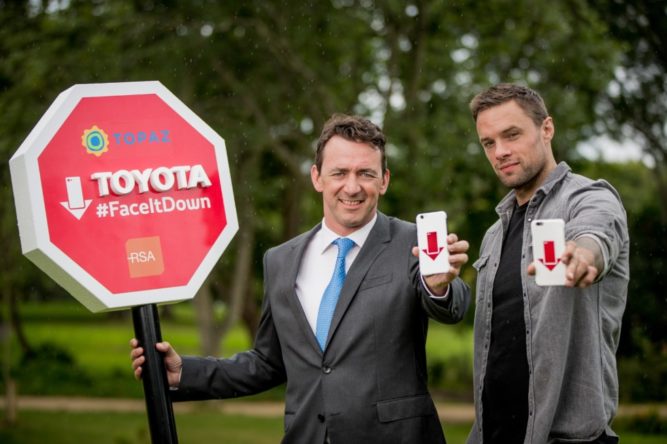 Over 12 million kilometres have been logged with the Toyota FaceItDown app which equates to an estimated 3,799 trips around Ireland’s coastline. The Japanese carmaker and the Road Safety Authority (RSA) is calling on Irish motorists to put their phones face down while driving. Rewards include a free hot drink at Topaz ReStore or €50 off FBD insurance.

To launch the national FaceItDown awareness week, research shows that when using a hand-held mobile phone while driving, motorists are four times more likely to crash than someone who is not using a hand-held phone. The Toyota app has been downloaded over 42,000 times and 14,602 hot drinks have been redeemed, which is over 3,454-litre drinks.

For the duration of awareness week, app users will earn double points for all journeys logged.

For more on the Toyota app, visit www.FaceItDown.ie