AIG’s GAA ads pitched by Along Came a Spider 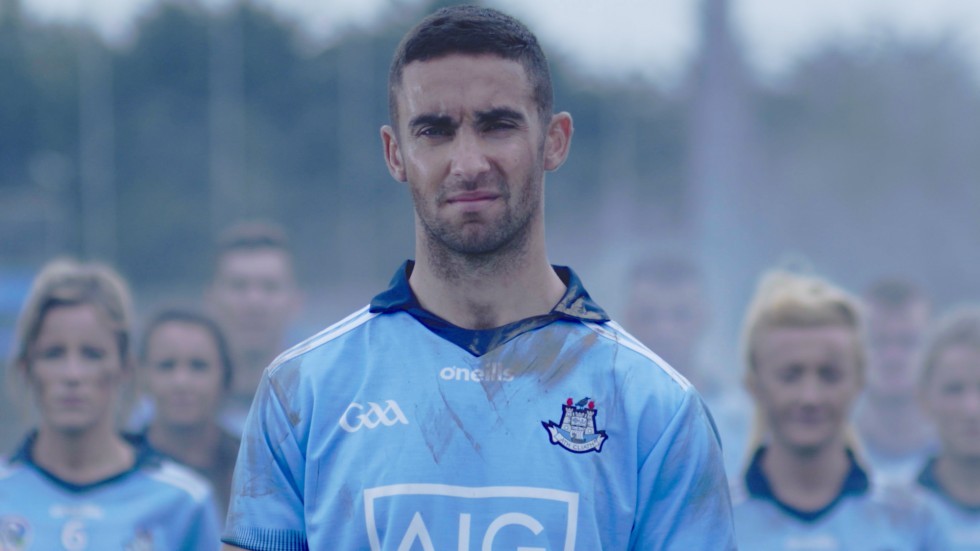 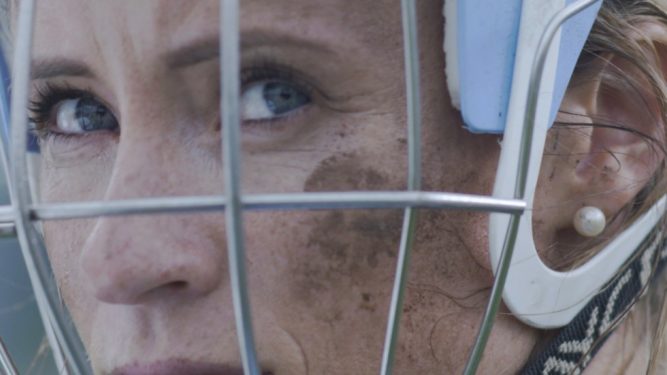 AIG Ireland has released two new TV ads as part of their #EffortIsEqual campaign, the first time the US insurer has released a TV burst to support Irish sport and the brand’s Dublin GAA teams’ shirt sponsorship. The campaign, created by Along Came a Spider, highlights the effort, commitment and dedication among both men and women players.

It also recognises that the effort needed to compete at the highest level in different sports is also equal and that the time, training and sacrifice made by players, management and supporters does not go unnoticed. #EffortIsEqual focuses on AIG’s support for the Women In Sport’s 20×20 and the second ad coincides with the climax of the GAA season.

It highlights AIG’s ties with Dublin GAA and their backing for all four codes. The campaign aims to build the brand locally and align its diversity, equality and inclusion ethos with its marketing and brand communications strategy. The campaign extends beyond TV, with multiple touchpoints including PR, digital, commercial initiatives and activation.

AIG’s agencies are Along Came a Spider, OMD, Teneo and Legacy Consultants.

They work to AIG’s head of direct marketing and sponsorship John Gillick.