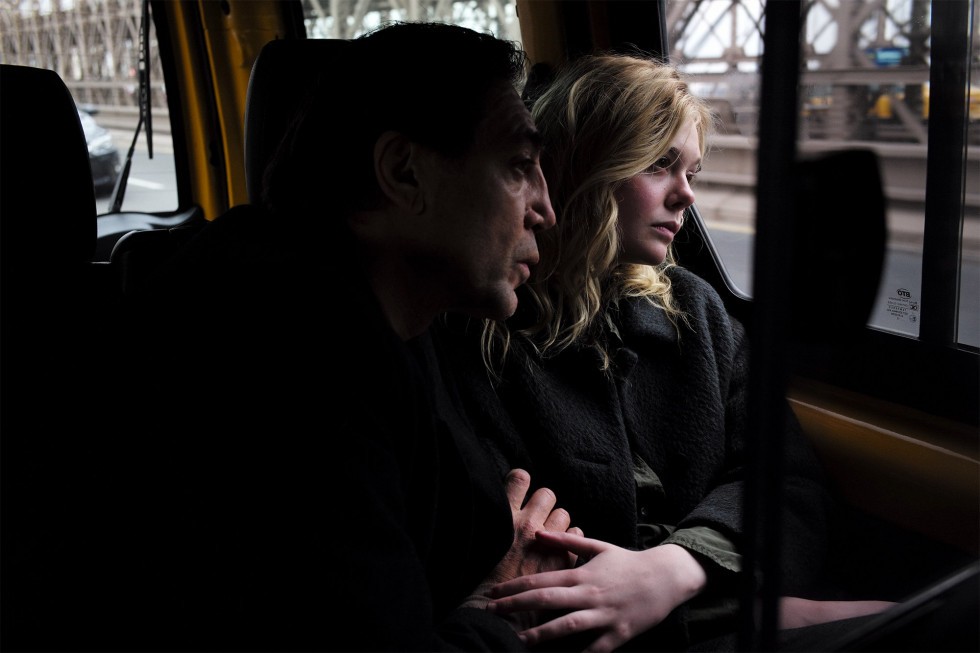 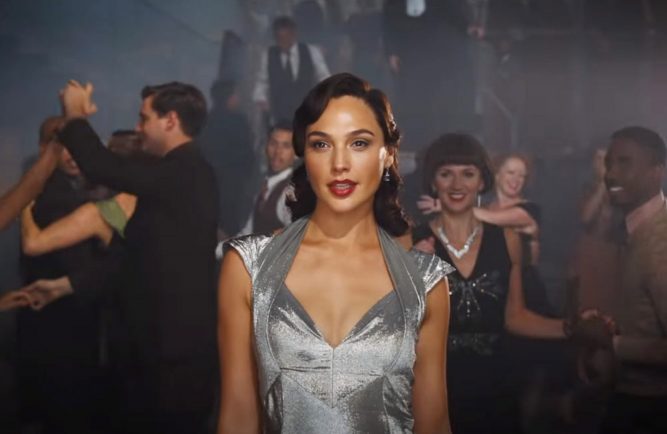 Cinema sales house Wide Eye Media reports that 95 per cent of cinemas in the Republic are now open. Admissions have been strong in recent weeks following the release of Chris Nolan’s Tenet, After We Collided and New Mutants. During September, Keanu Reeves is back in Bill & Ted Face the Music and Geraldine Viswanathan in The Broken Hearts Gallery.

Also showing on the big screen will be Judy Dench in Six Minutes to Midnight, Javier Bardem and Salma Hayek in The Roads Not Taken and Toni Collette in Dream Horse. October literally kicks off with superhero Wonder Woman 1984 and closes with Black Widow, two movies Irish cinemagoers have said they look forward to most this year.

In time for mid-term, the line-up of family movies like Connected and Cats & Dogs: Paws United and scary adventures like Candyman and Saint Maud. Agatha Christie’s Hercule Poirot returns in the latest version of Death on the Nile, starring Kenneth Branagh and Ridley Scott, while Songs for While I’m Away celebrates the life of Irish rock star Phil Lynott.

Watch the trailer for No Time to Die at https://www.youtube.com/watch?v=vw2FOYjCz38