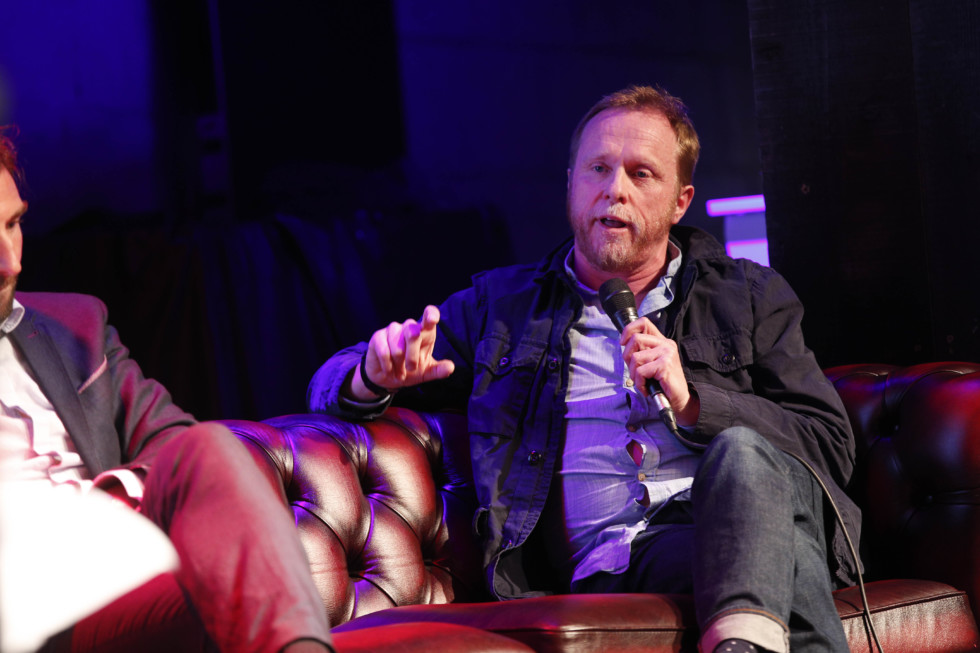 A joint report by the Joint National Listenership Research (JNLR) group and the Choose Radio body claims that 88 per cent of media buyers in Ireland tune into radio every day. Unveiling the Ipsos MRBI study at the RadioDays two-day conference, the organisers said the findings are higher than the reach across Irish adults as a whole, which the JNLR estimates at 83 per cent.

The survey results are taken from an online poll conducted this month with 120 media buyers.

The survey results highlighted that media buyers, whose role is to negotiate, purchase and monitor advertising space and airtime for their clients, listen to nearly two and a half hours (143 minutes) of Irish radio on average each day. Compared with other listeners, media buyers spend more time listening on a PC/laptop (12 per cent) or mobile device (15 per cent).

High levels of on-demand media consumption were also reported among this group, through their wider use of channels like Netflix and Spotify. RadioDays is being held in the Gibson Hotel in Dublin’s IFSC and the event brings together over 20 Irish and international experts to discuss radio, the current challenges and the digital opportunities for the medium.