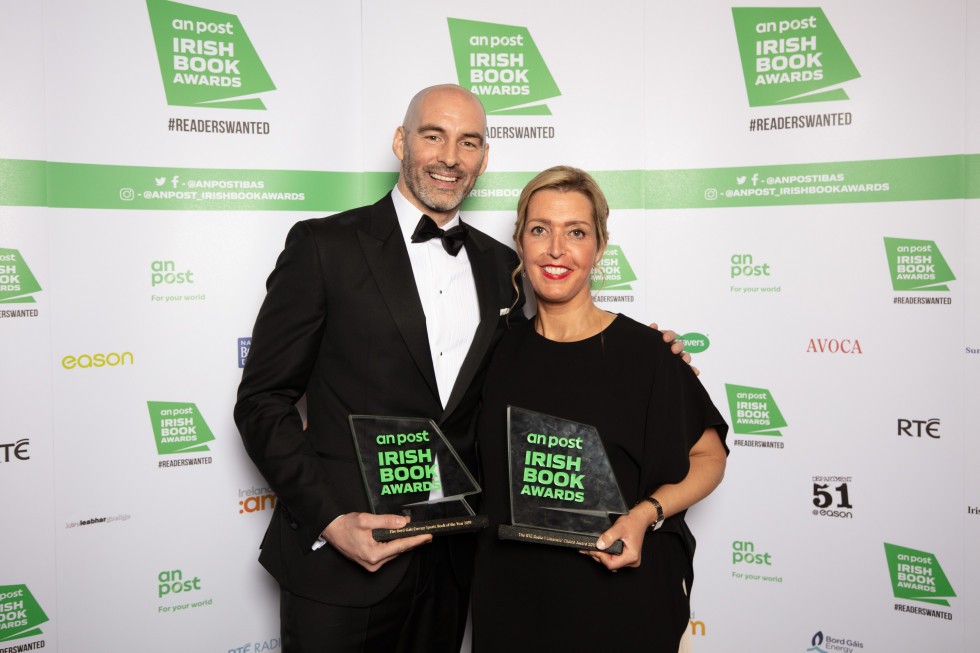 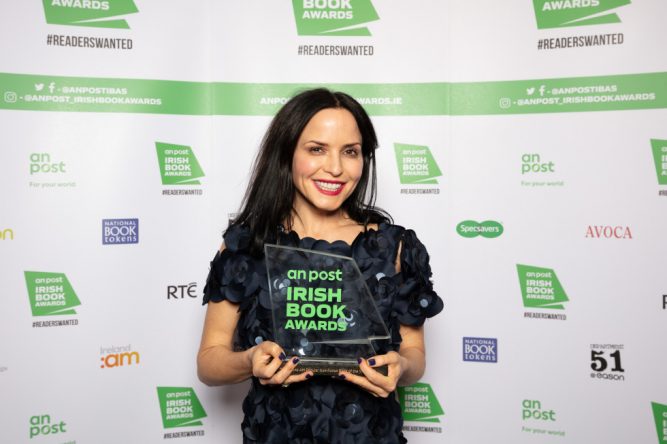 Submissions from publishers for this year’s An Post Irish Book Awards are now being sought. Entries can be made in 15 separate categories, including novel, crime fiction, popular fiction, non-fiction, sports, children’s, cookery, short story, poetry, teen and young adult and Irish language. Submissions will remain open until Tuesday, August 31.

The shortlist launch is scheduled for October 22 and the awards ceremony for November 25. Given the current Covid-19 situation, both dates are under review and the organisers say things may be a little different this year. Details of the 2020 campaign, sponsor support, promotional dates and TV coverage will be confirmed in the coming months.

The awards celebrate and promote Irish writing on a scale wider than any other literary project. Each year sees a gathering of ‘the literati’ – authors, booksellers, publishers and librarians – as they salute the very best of Irish writing. An Post is anxious to hear from readers about their views on the latest Irish book releases on social media platforms.

Avoca Cookbook of the Year

Sunday Independent Newcomer of the Year

Ireland AM Popular Non-Fiction Book of the Year

Eason Novel of the Year