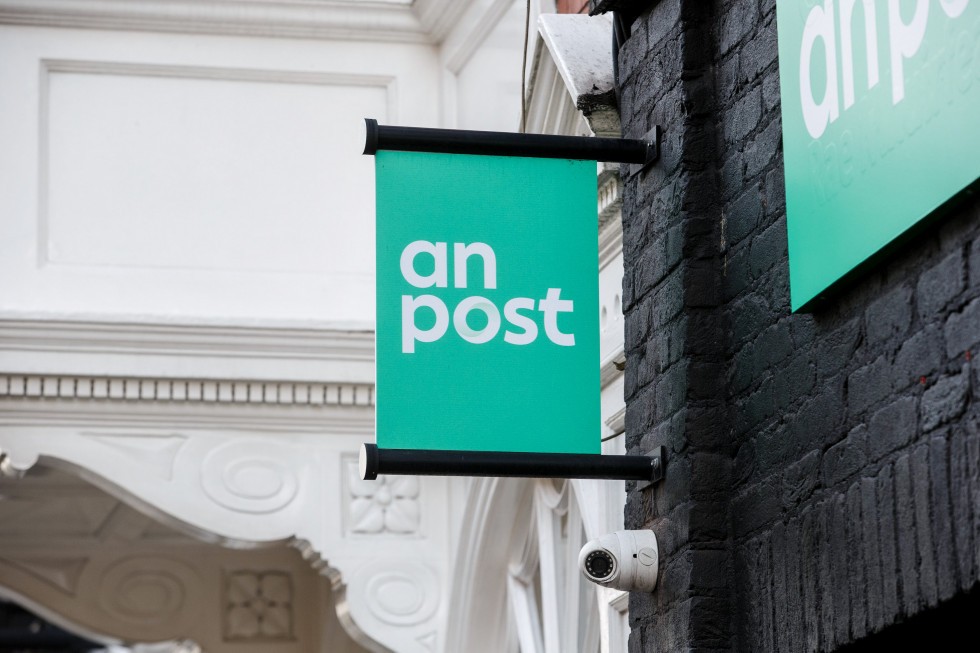 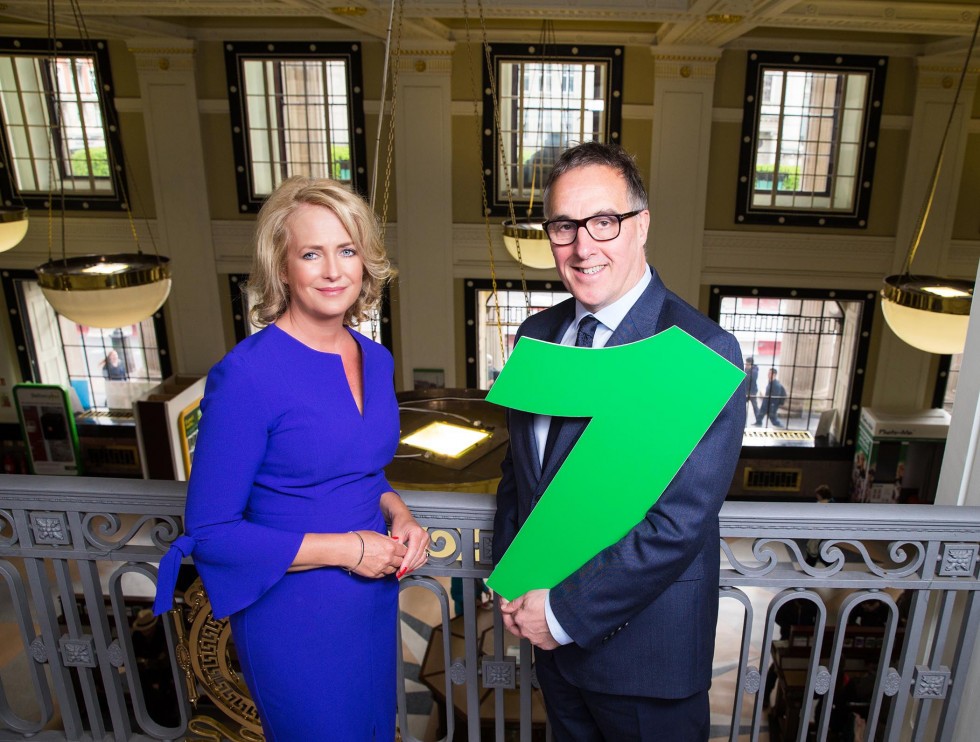 An Post has been ranked as the top corporate organisation in the latest RepTrak study published by PR firm The Reputations Agency. The State-owned postal provider won wide acclaim for the services it provided to communities nationwide during the Covid-19 pandemic. The Irish League of Credit Unions was ranked second and Lidl third in the survey.

Boots Ireland and Fáilte Ireland were ranked fourth and fifth respectively, with the top 10 organisations completed by Aldi, Bord Bia, Samsung, Toyota and the Blackrock Clinic. When respondents were asked which organisation they would work for if given the opportunity, An Post came fifth behind four multinationals, namely Google, Pfizer, Samsung and Microsoft.

An Post was ranked third last year and seventh in 2020. In December, the company became the first major employer to announce it had closed its gender pay gap for hourly pay. The Irish Times was the highest media organisation in 57th place and was said to be the most “insightful” of all organisations in a study where media companies posted the lowest scores.

The Football Association of Ireland (FAI) was again ranked bottom of the 100 organisations surveyed. The RepTrak survey tracks perceptions of the largest, most familiar and most important organisations. The survey covers 6,500 interviews between January 3 and March 14, as people were hit by rising prices, the war in Ukraine and the ongoing pandemic.