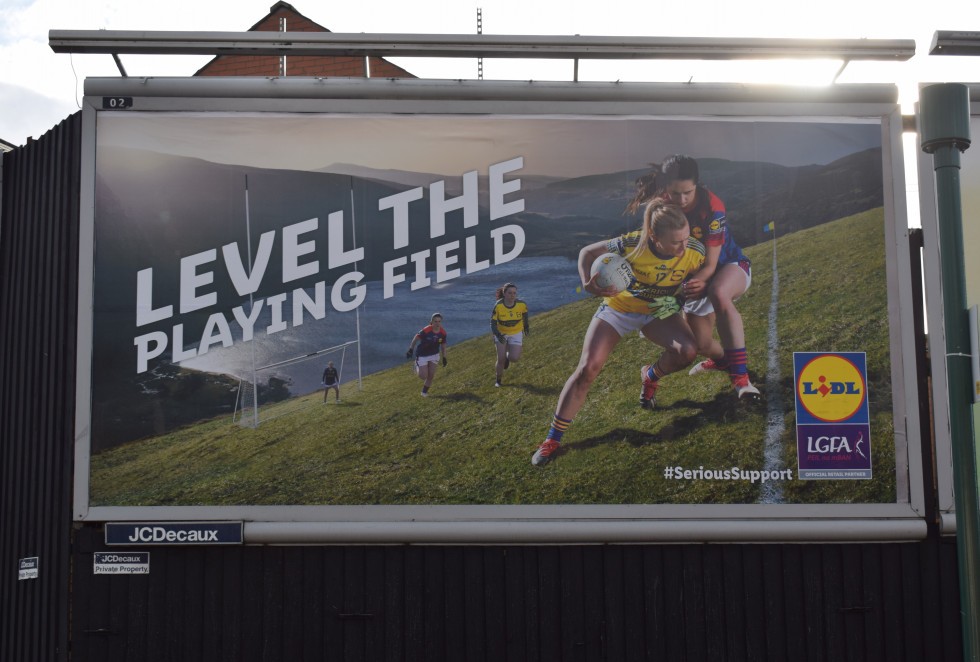 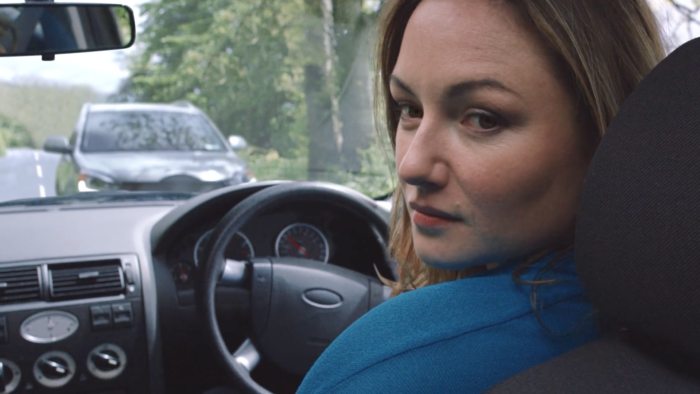 The Road Safety Authority (RSA) and German discounter Lidl have assigned new agencies to handle their creative advertising accounts. RSA has appointed In the Company of Huskies following a competitive review. The authority had been with BBDO Dublin, previously Irish International, in recent years after its move from Belfast agency Lyle Bailie.

Lyle Bailie, which was the result of an MBO from McCann-Erickson by David Lyle and Julie Anne Bailie, set the creative bar high by rolling out several award-winning campaigns. Often highly graphic, the ads included ‘Crashed Lives’ with road accident victims. IIBBDO went on to create memorable work, not least the highly-acclaimed ‘Don’t Look Back’ (above).

As a State-sponsored body, the RSA would normally be obliged to put its advertising out to tender every four years, but there are circumstances where reviews can be held over for up to seven years. High-spending Lidl has appointed WPP’s Folk Wunderman Thompson to handle its creative work, after a final contest with Boys+Girls and the incumbent, BBDO.

It is understood that Core was involved in the early stages of the Lidl review.