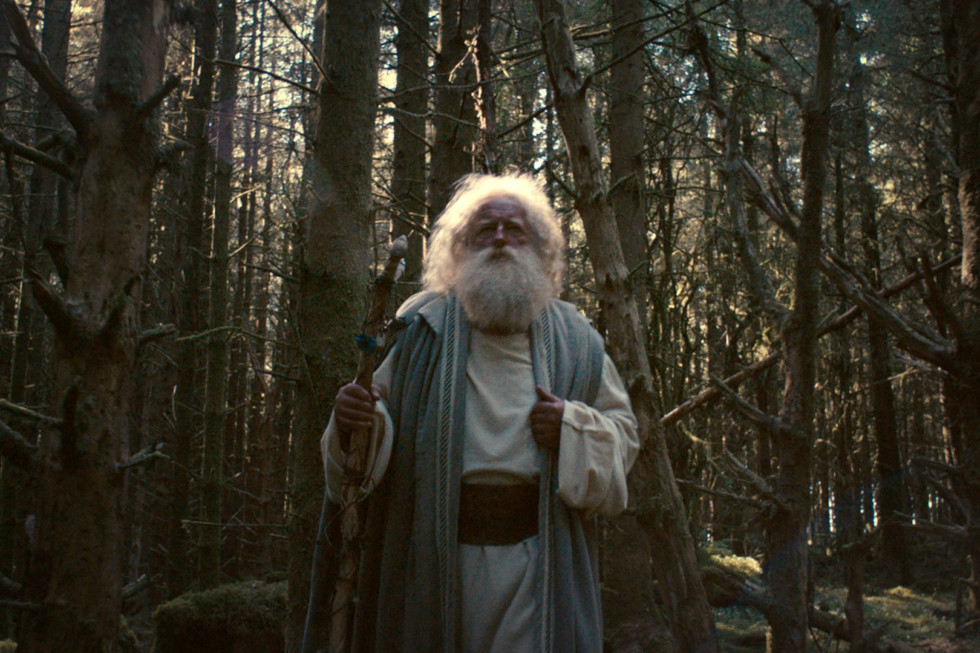 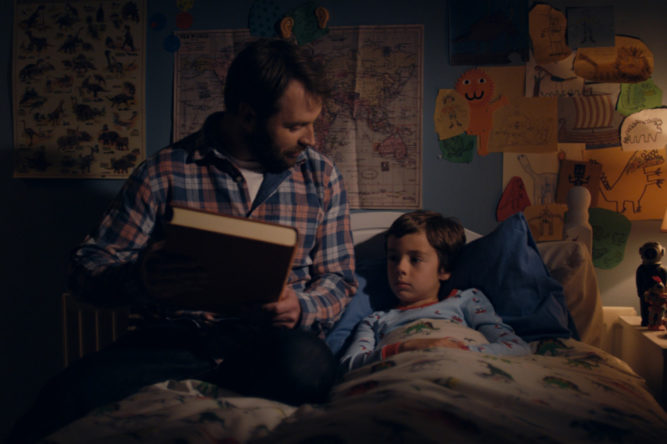 The first of Fáilte Ireland’s 2019 marketing campaign started today with the spring advertising campaign for Ireland’s Ancient East. The national TV and radio campaign highlights the region as the place for a short break by showcasing the variety of experiences and attractions across the region in the lead-up to St. Patrick’s Week and the Easter holidays.

Ireland’s Ancient East brand is all about the area to life through storytelling and compelling visitor experiences. After four years since its launch, the brand has made significant impact on tourism with increased visitor numbers and spend, season extension and job creation. Last year 2.8 million overseas tourists visited the area and spent €1.6 billion.

Aimed at families, the TV campaign created by Rothco builds on the ‘Great Stories Stay With You Forever’ theme. The Boyne Valley features in new videos highlighting local experiences, food and gardens. Included in the videos are the Solstice Arts Centre in Navan, Mellifont Abbey, Sheridan’s Cheesemongers and Boyne Valley Adventures.

The spring campaign will run for three weeks across television, national and local radio and on social media platforms. The campaign will also run in Northern Ireland, driving greater awareness and consideration of short breaks in Ireland’s Ancient East during spring.