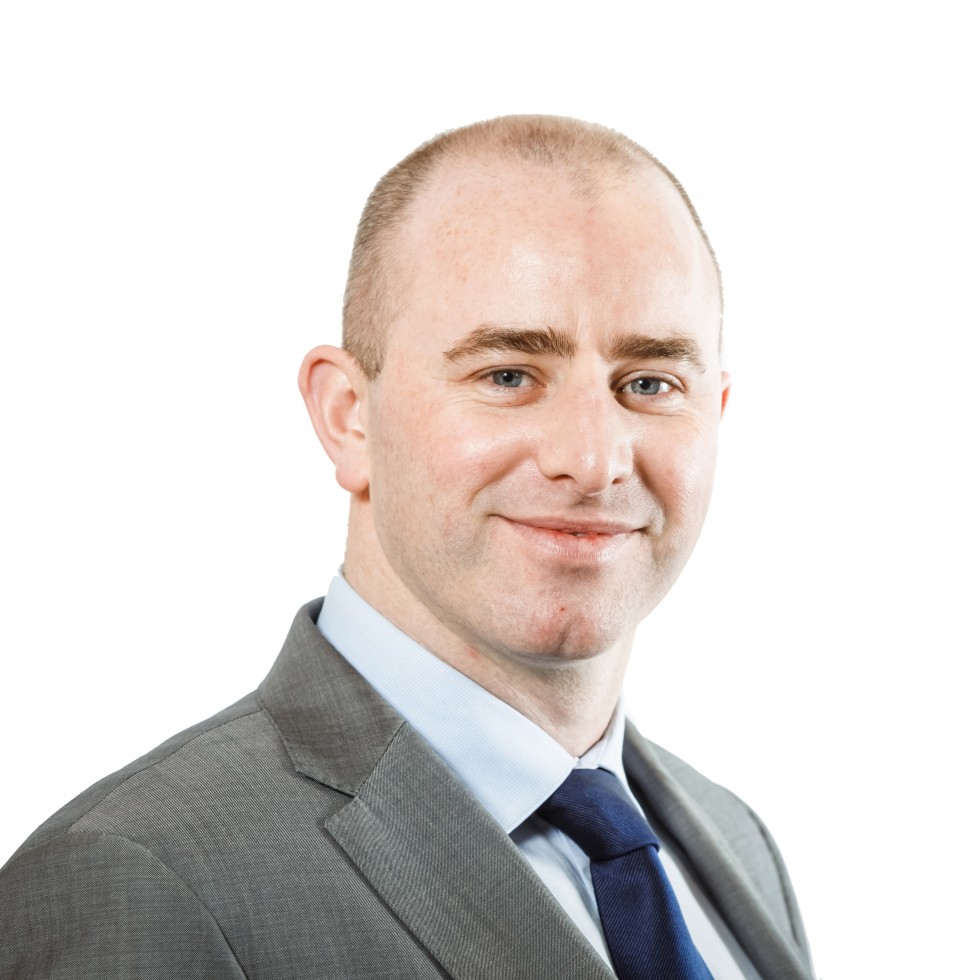 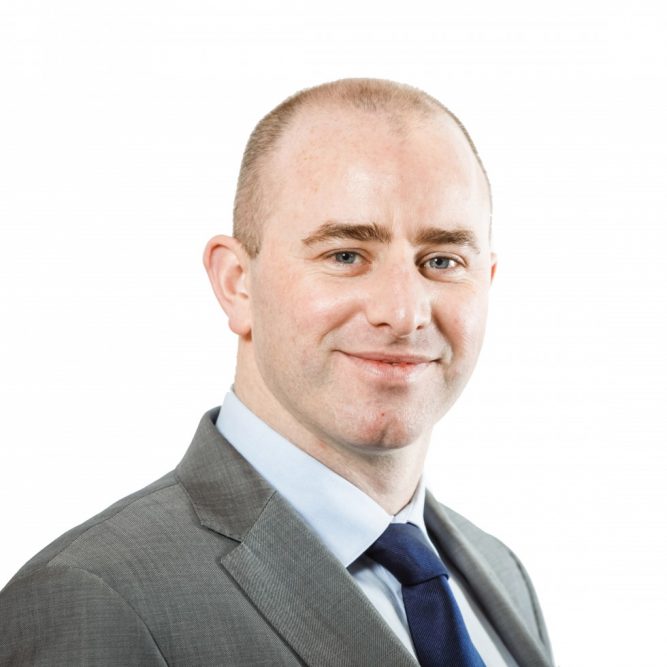 After four years as managing director of MediaCom, Ian McGrath is leaving the GroupM agency at the end of March. During his time at MediaCom, McGrath has been involved in all aspects of agency life and has seen the agency evolve and strengthen. Following his appointment as MD, MediaCom hired Peter McPartlin as chief executive.

McPartlin has since left the agency to pursue his interests in the music industry.

In a statement in which the news of McGrath’s imminent departure was confirmed, GroupM boss Bill Kinlay said McGrath will work closely with the group agency management teams and will support  executives Ed Ling and Simon Kennett to “ensure there is a smooth handover that will not affect the day to day running of the business”.