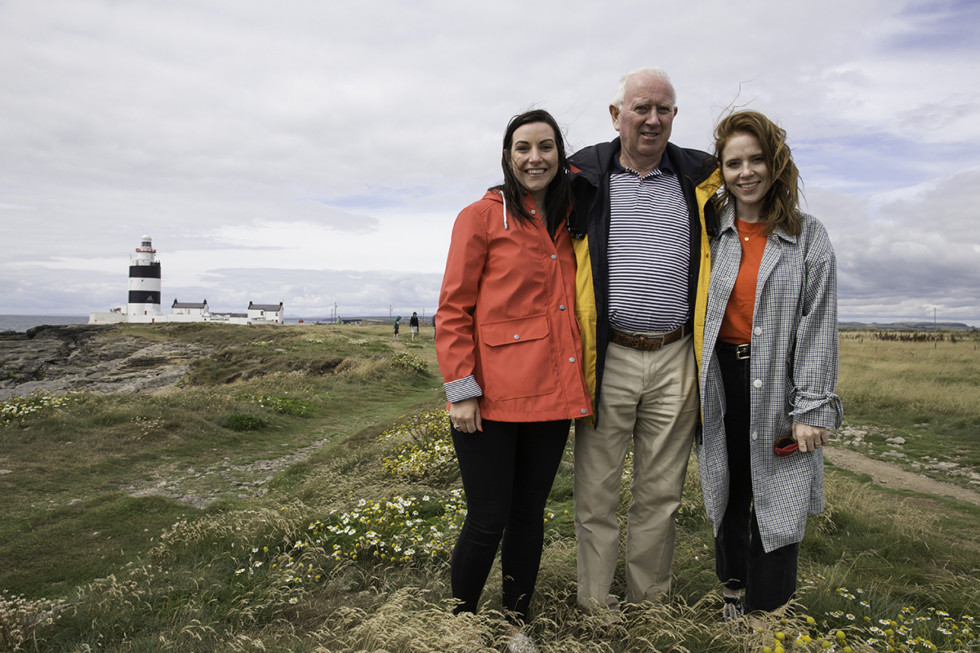 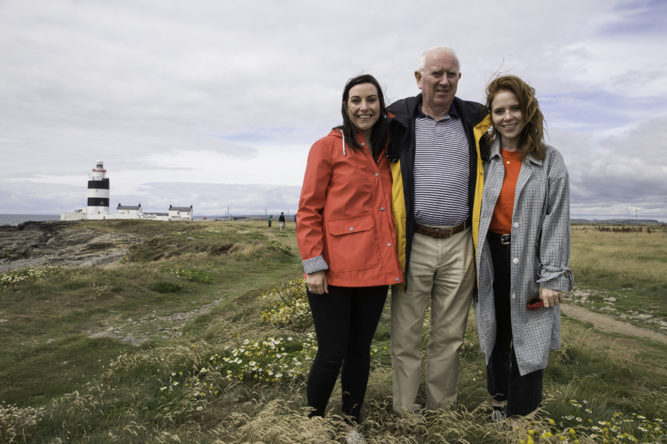 Tourism Ireland is turning to TV presenter Angela Scanlon to showcase the island of Ireland to British holidaymakers this autumn. Tourism Ireland is working with the Daily Telegraph to produce a series of four online films, all about driving holidays. Scanlon is joined by her dad Phelim along the Wild Atlantic Way, Ireland’s Ancient East and north of the border.

The videos will go live in September and will be hosted on the Telegraph website; they will be promoted via online advertising as well as on the social platforms of both the Daily Telegraph and Tourism Ireland, including Facebook and Twitter, and is seen by around 123,000 viewers.

The campaign includes a series of articles all about Ireland in the Saturday travel section of the Daily Telegraph which is read by 1.4 million people across Britain. The campaign also includes ads in the papers and a specially-created ‘Indulge in Ireland’ hub on the newspaper’s website, which includes around 40 different articles promoted online.

Britain is the biggest market for tourism to the island of Ireland. Latest CSO figures confirm growth of 2.3 per cent in arrivals from Britain for the first half of 2018 and while Tourism Ireland welcomes this, it is too early to say if this represents a turnaround in the long-term trend. Numbers are still four per cent down on the first six months of 2016.