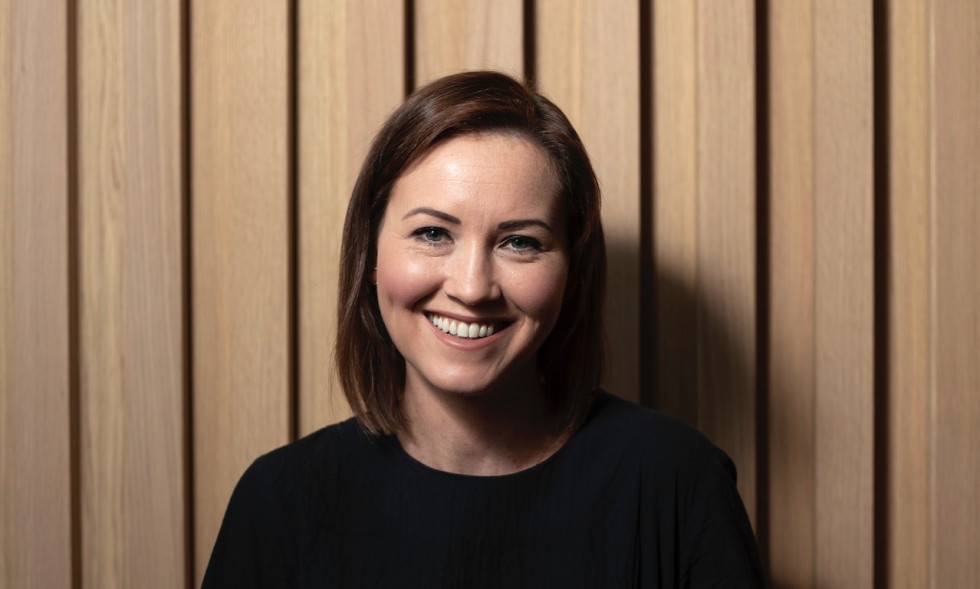 Starcom client director Anna Doyle has been appointed to the IAPI board in place of Stha Banks along with the new members already appointed at the institute’s AGM in November. Doyle has been on the Starcom board for the past seven years, having joined the agency from Carat in 2014. She spent nine of her 17 years in advertising at the Dentsu agency.

Since being appointed in 2020, Banks has helped promote various IAPI initiatives and has played a central role in its diversity and inclusion programmes. Banks, who was head of paid social at Core and is a keen follower of fashion, is taking up a new job outside the advertising industry, which explains the reason for her leaving the IAPI board.