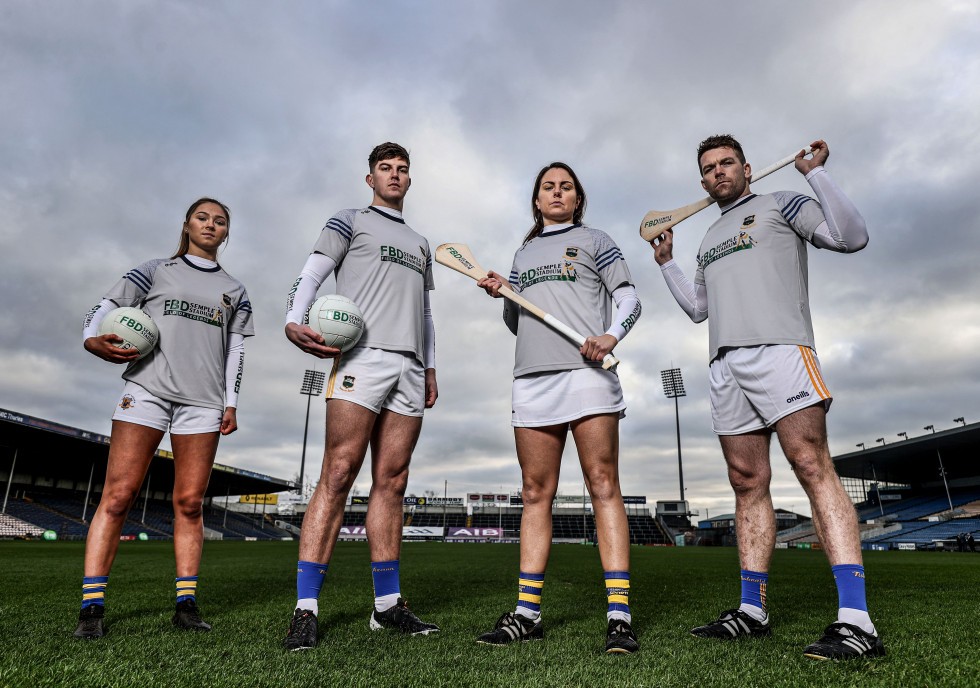 FBD Insurance has bought the naming rights to Semple Stadium for the next five years. Financial details surrounding the deal were not disclosed. The Thurles venue will be known as FBD Semple Stadium. On hand to help launch the sponsorship were Tipperary hurlers Pádraic Maher and Steven O’Brien and camogie players Cáit Devane and Niamh Martin.

FBD has sponsored the Tipperary Club Championships for the past three years and the Tipperary Camogie Championships since last year. The insurer is also the title sponsor of the Connacht League since 1995. Played in January each year, the competition acts as a stepping stone for emerging players to join the elite level of senior inter county football.