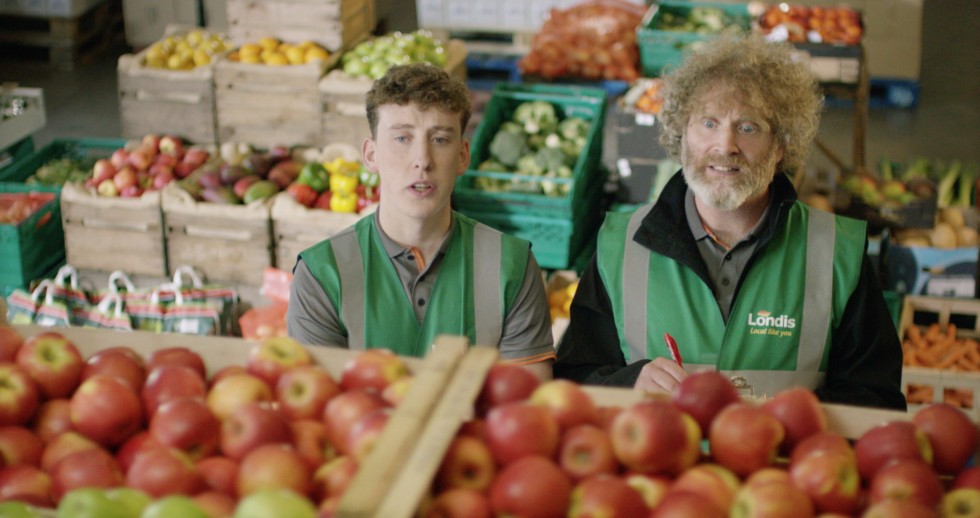 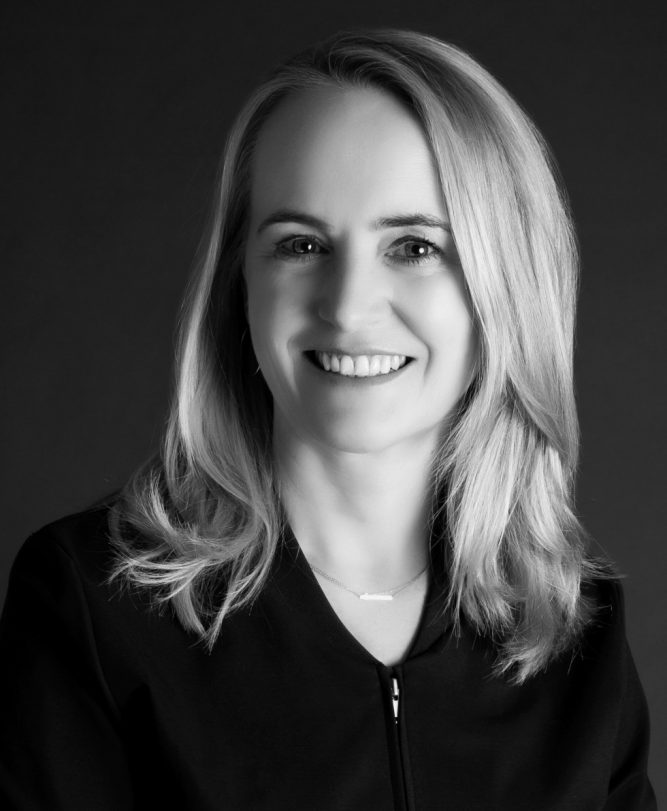 Following the retirement of her business partner Russ Russell, Anne-Marie Curran has relaunched production company Russell Curran as Arrow Films. Curran is regarded as one of Ireland’s leading commercials producers and is well known and respected throughout adland, having worked on many award-winning commercials with top Irish directors.

Curran said she was grateful for the mentoring, training and encouragement she earned while working with Russell, a founder of Windmill Lane. “Russ recognised my passion for production and was incredibly generous to me, mentoring and encouraging me to work my way up through the company until I became co-owner of the business,” she said.

With Arrow Films, Curran will continue her commitment to high quality and effective production, working with highly talented directors nurtured through Russell Curran. “In this business, we are all only as good as the talent we represent and the biggest endorsement is the support that I have received from my directors,” Curran added.