Another Super Bowl has come and gone… 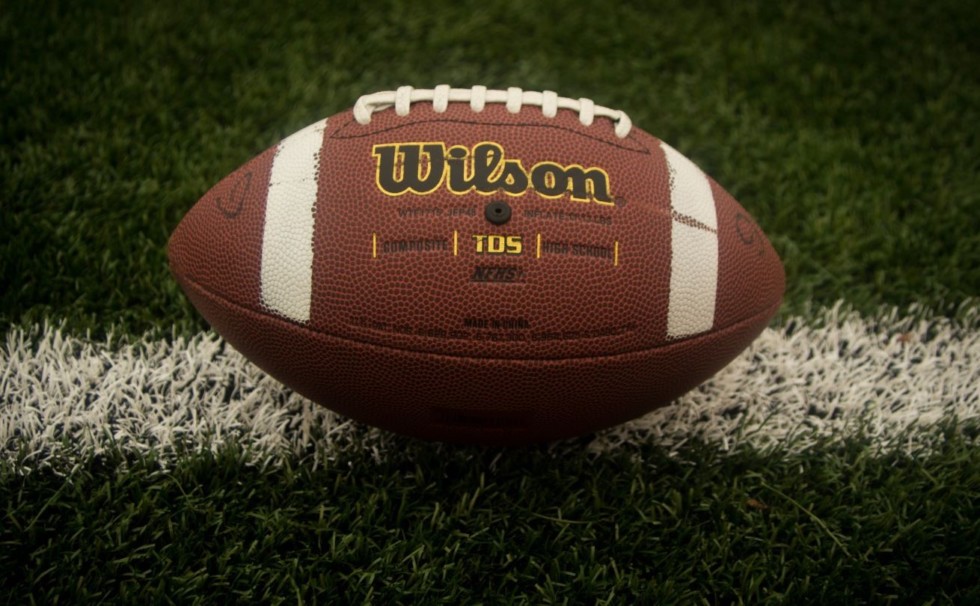 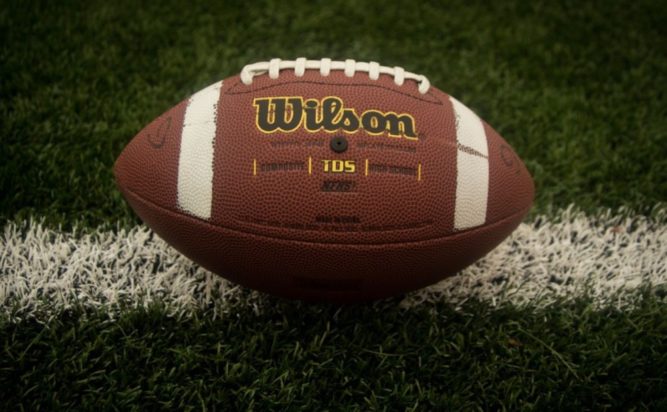 So, another Super Bowl has come and gone, and Tom Brady has his fifth ring to add to his collection, Graham Curtis reports. As with each year, a huge draw of the Super Bowl for people in the US is the ads that play during the coverage of the game. For advertisers, the Super Bowl is the pinnacle of the year. With a 30-second ad costing around $5,000,000 (is it worth it? – http://www.mediaworks.ie/super-bowl-toyshow/), advertisers go all out.

The weeks leading up to Super Bowl 51 were overshadowed by political overtones.

Would Donald Trump make an appearance as he is friendly with Patriots’ owner Robert Kraft and coach Bill Belichick? The Donald didn’t. Would Lady Gaga go on an anti-Trump tirade at half-time? She didn’t. Would advertisers use the opportunity as the most watched TV event to show their political allegiances? They did.

Many advertisers aired ads that had themes of inclusion, diversity and immigration, all which have never been more relevant in today’s America.

Here are the highlights:

Budweiser released their Super Bowl ad a week before it aired on TV. It tells the story of a German immigrant coming to America in 1857 to follow his dreams. The protagonist of the ad is greeted with hostility upon his arrival, with cries of “You’re not wanted here! Go back home!” heard from the mob that meets him on the pier. Budweiser said the ad was not meant as a political message. However, the similarities between the ad and today’s politics are stark.

One of the most overtly political ads of Super Bowl 51 comes from Airbnb. The ad shows close ups of faces of varying ethnicities and backgrounds with a message running throughout about inclusion, belonging and acceptance.

84 Lumber win the award for most controversial ad of Super Bowl 51. The ad depicts a mother and daughter travelling across Mexico in search of a better life. The ad was originally rejected by the network for being “too political”.

Hair care brand It’s a 10 went down the comedy route to get their political message across. The ad opens with the line “America, we’re in for at least four years of terrible hair”, which is a sly dig towards Trump’s notorious hairstyle.

Coca-Cola ran a previously aired ad this year. It’s a strange move, however not unprecedented. Perhaps considering the nature of the content, they thought it would be fitting to air it this year. The ad shows people of all different backgrounds singing “America is Beautiful” in many different languages. 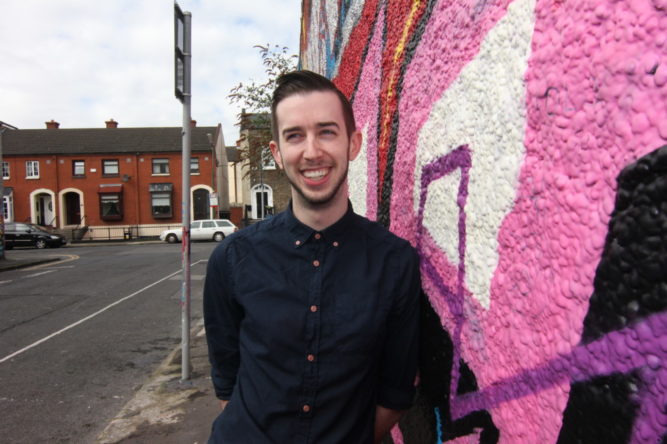 Graham Curtis is a client manager at Mediaworks