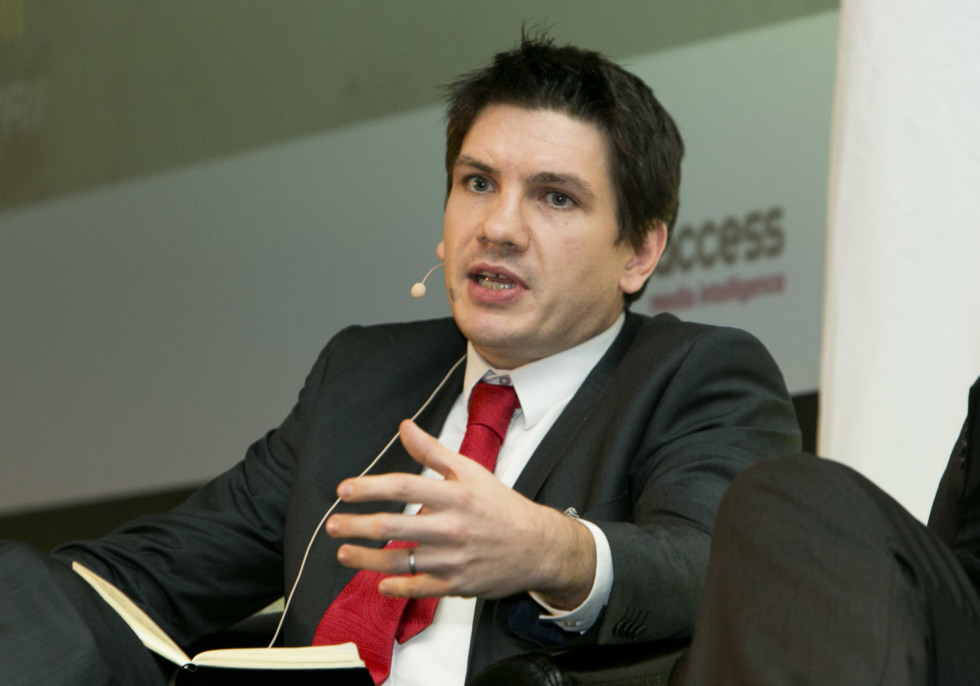 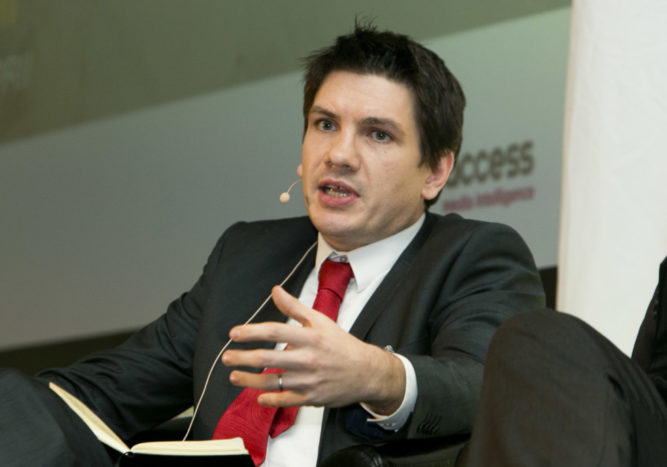 Four in ten public relations and communications professionals in Ireland expect budget spend on PR to increase in 2017, a survey of Public Relations Institute of Ireland (PRII) members indicates. Of these, 43 per cent expect their clients’ budgets to increase, while just over a third of those who work in-house expect their budgets to grow this year.

The positive outlook is in despite of the challenges posed by Brexit and uncertainty in the US with President Donald Trump in the White House. Some 52 per cent forsee budgets remaining unchanged. Just four per cent said they expect budgets to decrease. The survey is based on 130 responses, which represents 13.5 per cent of PRII membership.

PR consultants comprised 49 per cent of respondents, with 38 per cent in agencies and 11 per cent operating independently. The largest proportion of the agencies (28 per cent) had between 21-50 employees, with just under a quarter having ten to 20 employees and a fifth each with either two to five or six to ten staff. Two thirds are international agencies.

Most respondents have been in a PR role for over 10 years (45 per cent) and two thirds of respondents have worked in such a role for five years or more. PRII chief executive John Carroll (above) said it shows the seniority of PRII members and the value of the survey’s insights. When asked what was the main focus of their work, one in five said media relations.

A further 19 per cent said corporate PR, nine per cent mentioned public affairs and eight per cent cited a spectrum of areas. Consumer PR rated eight per cent as did social media. Internal communications was on four per cent and lifestyle/healthcare three per cent.

The varied nature of PR duties was evident from the study with media relations on 82 per cent, corporate 72 per cent, social media 71 per cent, public affairs 60 per cent, consumer 34 per cent, lifestyle 20 per cent and financial and investor relations 20 per cent. FMCG, internal comms, charity and not for profit and event management were on seven per cent.

PRII’s development and research manager Frank Condon will detail the findings of the survey in the coming weeks by looking at business prospects, such as PR’s place in strategic development and the necessary supportive skills, institute activities and how the PRII can support members and the possible challenges and opportunities this year.