Last August a tech milestone was reached. Apple, then the world’s most valuable business, became the first company to surpass the $1 trillion mark. By September, another tech giant, Amazon, joined the elite group. By the end of 2019, the total valuation of the Big Five – Alphabet (Google), Amazon, Apple, Facebook and Microsoft – would exceed $5tn.

To say data is the new oil would be an understatement. Across these five companies, data plays a crucial role in ensuring they lead the way in their industries. When it comes to Google and Facebook particularly, data is what differentiates their offering from advertising rivals, resulting in both platforms accounting for over 73 per cent of digital ad revenue in Ireland.

Even with this valuation and growth comes its problems. A dramatic shift in consumer behaviour in relation to privacy means both platforms are under pressure to improve how they use consumer data online. In a move, that many had feared, Google recently announced their plans to phase out support for third-party cookies in its Chrome browser by 2022.

In short, it means the method by which Google collects data for advertising is about to change dramatically. What are third-party cookies? Cookies are the bits of code stored by websites in browsers to track activity. Originally designed for websites to remember a user’s browsing history, the file later allowed marketers tailor ads and to target online behaviour. 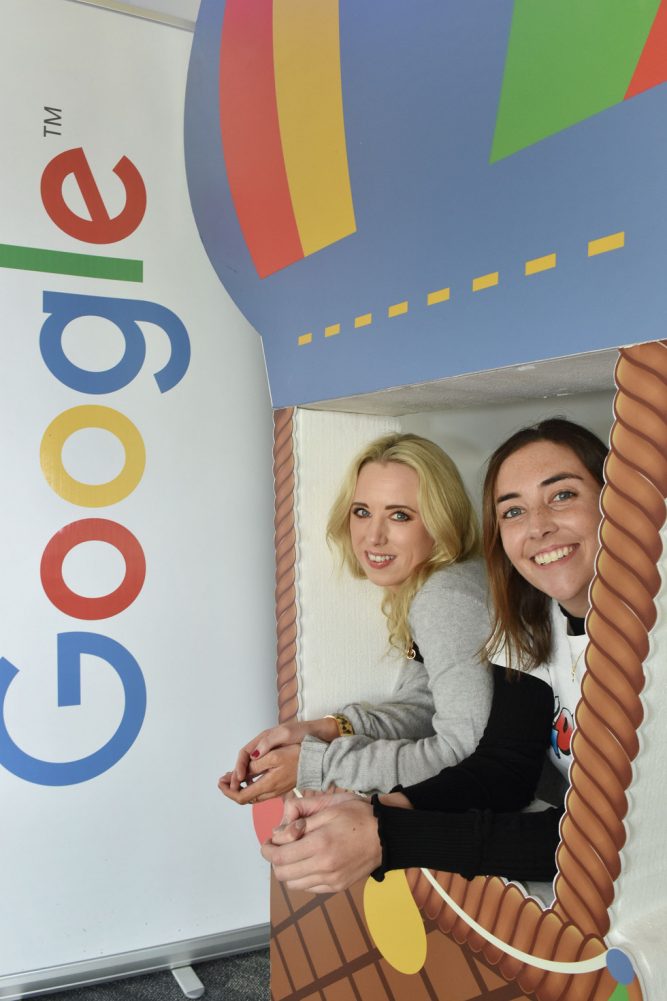 Tracking to follow a new path: Google and the other Big Five tech giants will remain well-placed in the post-cookie world, collecting a huge amount of first-party data on their users, despite the demise of third-party cookies within the next two years. Locally, in a post third-party cookie world, publishers with good quality first-party data are poised to fill the targeting gaps. Those with logins or paywalls and a clear data strategy will gain the most.

Known as third-party cookies, they were created to track users across multiple websites online. These cookies also provide marketers with a quick and simple way to attribute a consumer’s behaviour or exposure to their ads back to an action on their website. Such ease of reporting has proved a major factor in the growth of digital ad spend.

Google owns the Chrome browser which has a 64 per cent global share of all online web browsing. Last year, they launched Privacy Sandbox, which will take two years to complete. The idea is to “create a thriving web ecosystem that is respectful of users and private by default” – allowing ad targeting continue within Chrome while respecting user privacy.

Advertising, measurement and fraud prevention standards will help interest-based ad placement, conversion and attribution without passing personal data back to marketers. The rollback of cookie support is nothing new. In 2017, Apple began blocking third-party user tracking on Safari. GDPR’s arrival in 2018 required sites to secure cookie consent from users.

With Google’s latest announcement, the third-party cookie will become unusable on any browser within the next two years. What does all this mean for advertisers? With Google’s latest update, the advertising industry is now challenged with finding other ways of targeting consumers online, but there is no reason to believe that this will not be possible.

Increasingly, it is more likely that indicators such as context will re-shape consumer targeting in the future. As part of their Privacy Sandbox, Google already announced a privacy-safe approach to limit the number of times an ad is seen. While an old practice, the industry is improving on it by using machine learning to make the matching more effective.

All the large tech companies are well-placed in the post-cookie world. They all collect a vast amount of first-party data. The data is unaffected by the demise of third-party cookies and allows them to sell ads within their own tools, irrespective of what the market decides.

Locally, in a post third-party cookie world, publishers with good quality first-party data are poised to fill the targeting gaps. Those with logins or paywalls, stand to gain the most.

Instead of current approaches, it is expected other solutions will be designed. Google has already indicated that the future of measurement will be more probabilistic, or panel based. So far, no tracking system has been able to measure the full online consumer journey. There are too many data gaps. The only way to deal with this comprehensively, in a way that is privacy-compliant, is to create a panel of users that extrapolates the reach of an ad campaign.

While the cookie ban may be focusing minds on digital media, we should not fall into the usual habit of siloed thinking. The issue here is broader than Google, Facebook and the online media landscape. With dramatic shifts in consumer behaviour towards privacy, it was inevitable the third-party cookie would crumble, but for anyone thinking that the death of the cookie will lead to less digital ad spend, you can be sure the Big Five will not let that happen.