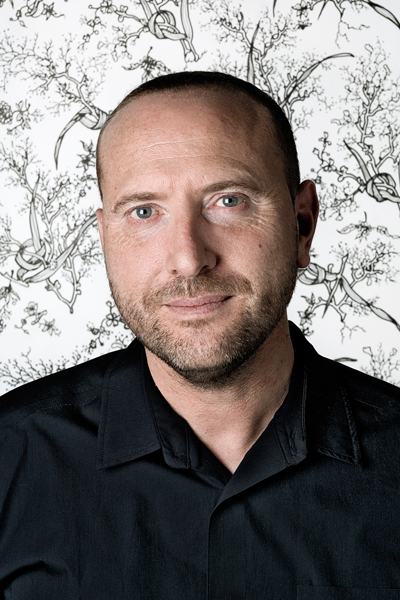 It is as much about learning off as actual learning. It is the ‘sage on stage’ instructor who lectures almost exclusively versus the ‘guide on the side’, who helps learners discover knowledge. Wright says as long as the points system dominates, creativity, imagination and emotional intelligence will remain less prized than the ‘3Rs’– reading, writing and ’rithmetic.

“It’s harmful and behind the times,” Wright said, “and not just when it comes to producing advertising candidates.” The World Economic Forum claims the three most important career attributes for graduates in 2020 will be complex problem solving, critical thinking and creativity. All three traits are vital in adland. An education framework which encourages problem-solving, resourcefulness, imagination and creativity would boost advertising.

Wright believes it is even more pertinent now given the challenges the business faces from artificial intelligence (AI). Adland must promote emotional intelligence and empathy, key elements in creativity. The adman, whose prime talent is copywriting, but who also waited on tables in the Unicorn restaurant for five years, says agencies must bear some responsibility.

Strong client relationships allow agencies to produce good work. But there is still a need to push, persuade and sometimes argue for creativity. It is seldom that a client, faced with an idea that answered the brief, rejected the concept because it was ‘creative’. “Production values in radio ads are conspicuously bad,” Wright says, “especially when it comes to writing, casting and voice performance. Not all the responsibility lies with agencies, but it’s symptomatic of an attitude where they forget that if standards fall, it’s a race to the bottom.”

Agencies should not present work to clients made from user-generated content and smartphones. Piyush Pandey, creative boss at Ogilvy Asia Pacific, defines the role of creativity as “to make messages easier to understand, faster to impact and enjoyable enough to adopt.” It is why clients hire agencies and that is what adland should value, Wright added.