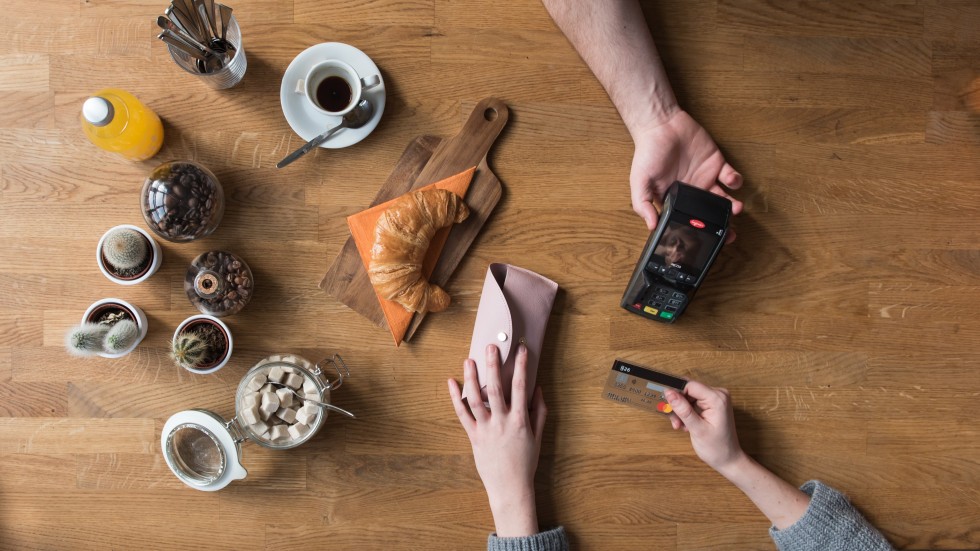 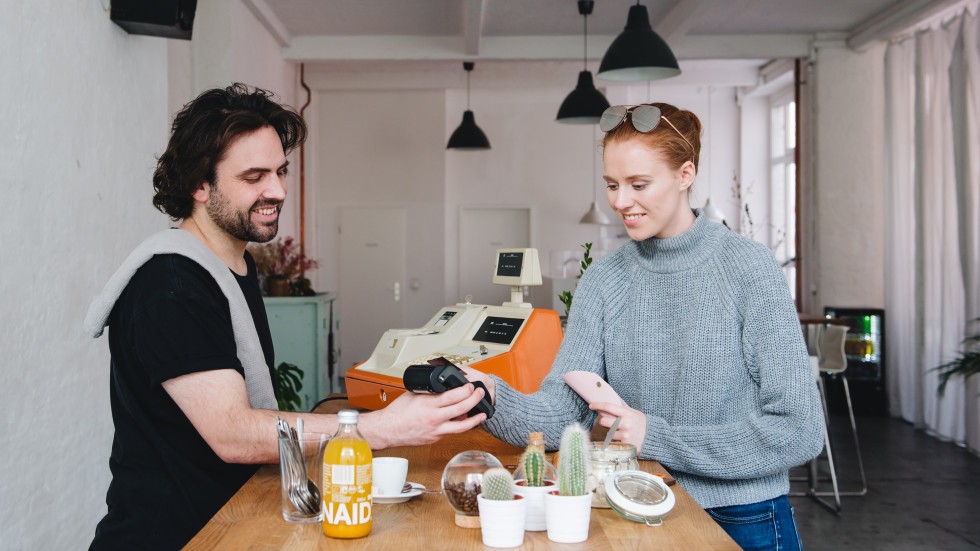 Consumers are moving away from cash to avoid ‘dirty money’ with a drop of 56 per cent in ATM use  since Ireland’s lockdown to deal with Covid-19 began, digital bank N26 reports. As Irish people shift from cash and card-present transactions, e-commerce now makes up seven per cent more of the average consumer’s spend than it did four weeks ago.

Even though payments across the board have dropped, due to the lockdown’s closure of shops, bars and restaurants, consumer spending has increased by an average of 16 per cent per transaction. In weeks one and two, grocery stores were the strong players, along with Apple.com, subscription offers from iTunes, iBook and iCloud and also Amazon use.

In weeks three and four, there has been a move to include Netflix and food delivery services such as  Deliveroo, now among the top 10 merchants. Irish consumers are adapting their spending behaviour to home isolation. Not surprisingly, travel, urban mobility, nightclubs and out of home entertainment have fallen well down the list in recent weeks.

Among the different types of transactions, ecommerce is the one suffering the least.