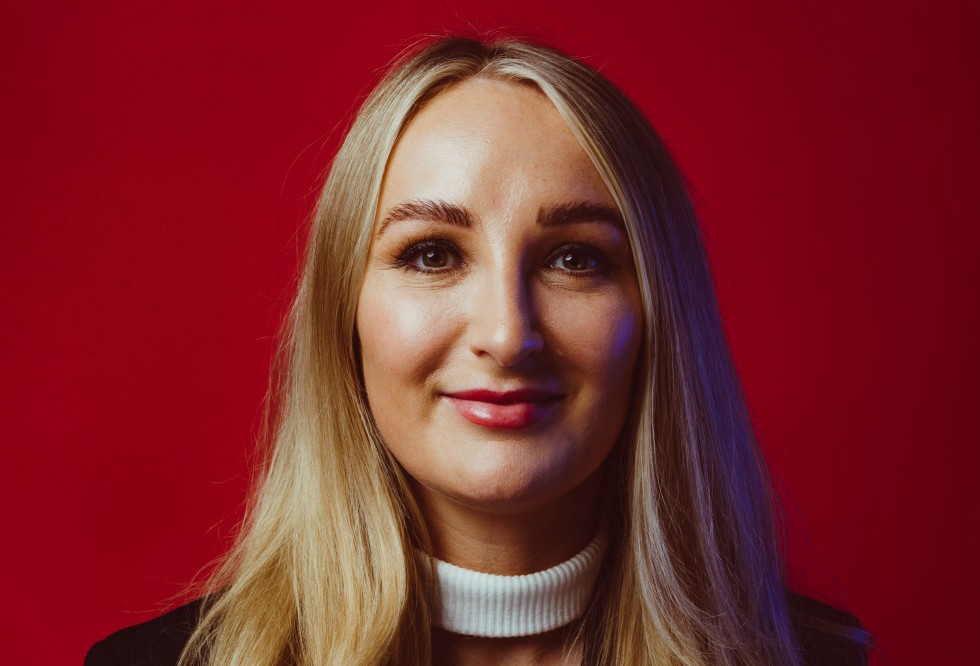 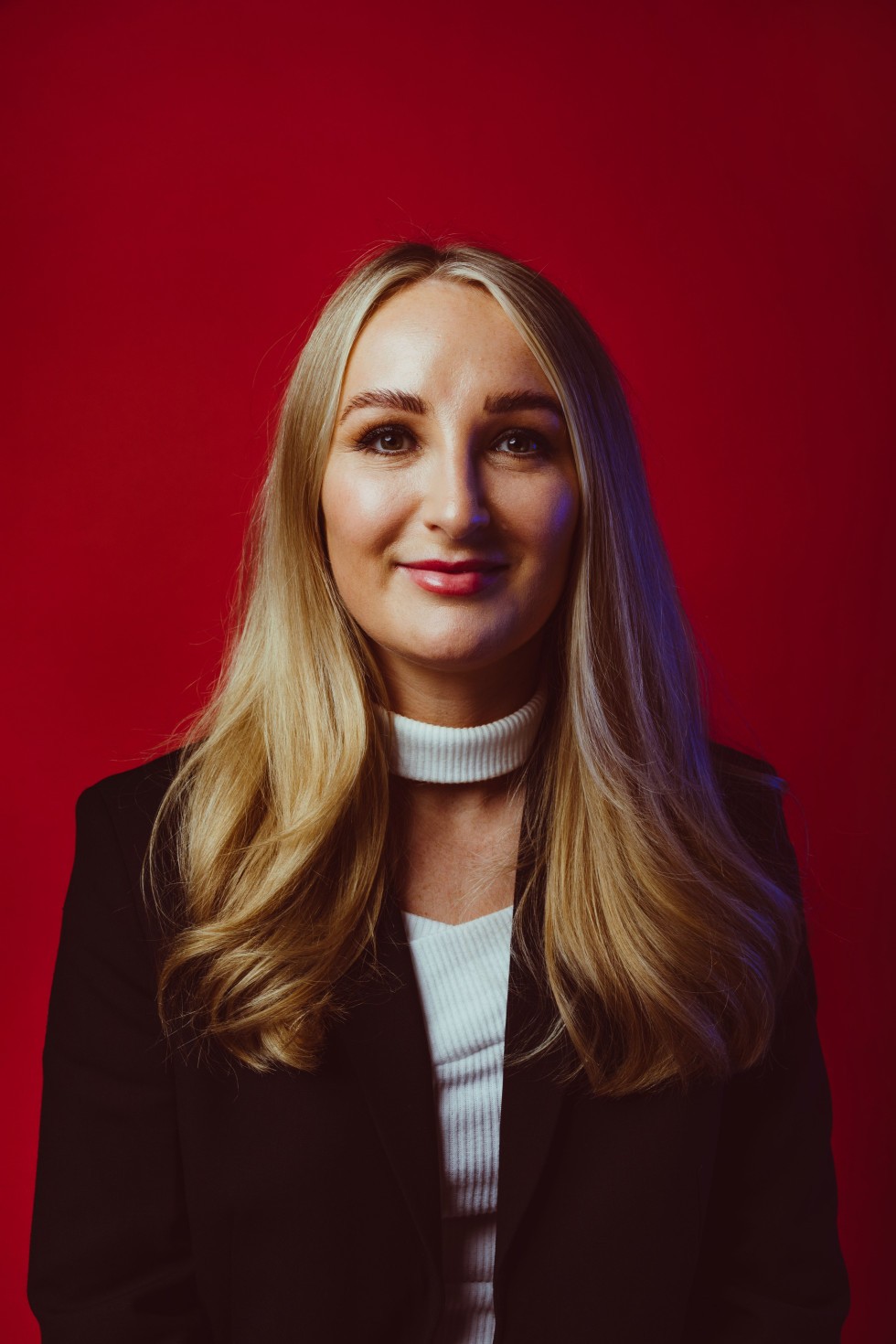 BBDO Dublin has made a key internal promotion at the outset of the new year with Karen Austin stepping into the newly-created role of business and operations director. With over 11 years in client service roles, Austin joined the Sandymount agency in 2021 from Rothco, now Droga5. At BBDO, she has led teams on Northern Ireland Tourism, EBS and Diageo.

Prior to her time at Rothco, she spent five years in client service roles at Publicis Dublin where her accounts included BWG’s Spar, Iarnrod Eireann-Irish Rail, Today FM and Bord Gáis Energy. She also had a spell at Chemistry where she worked on Tesco Mobile and Oxfam. She is a graduate of Griffith College with a BA in journalism and visual arts.

BBDO’s head of account management Katie Cunningham described Karen as “a genuine talent”, with the smarts and the energy to make her new role happen. The promotion was an acknowledgement of her creative ambition and leadership qualities. CEO Neal Davies said the new role heralds the roll-out of a new approach to operations at the agency.