Avonmore creamed it over Christmas 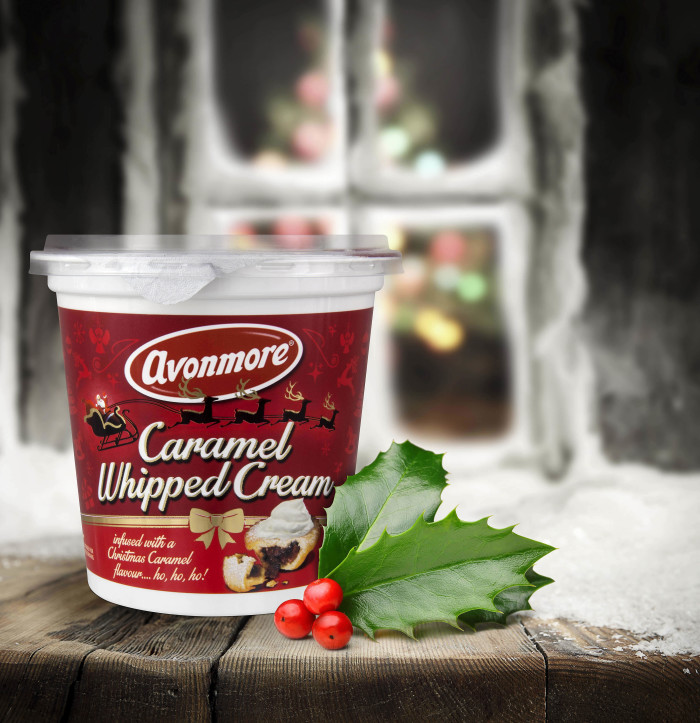 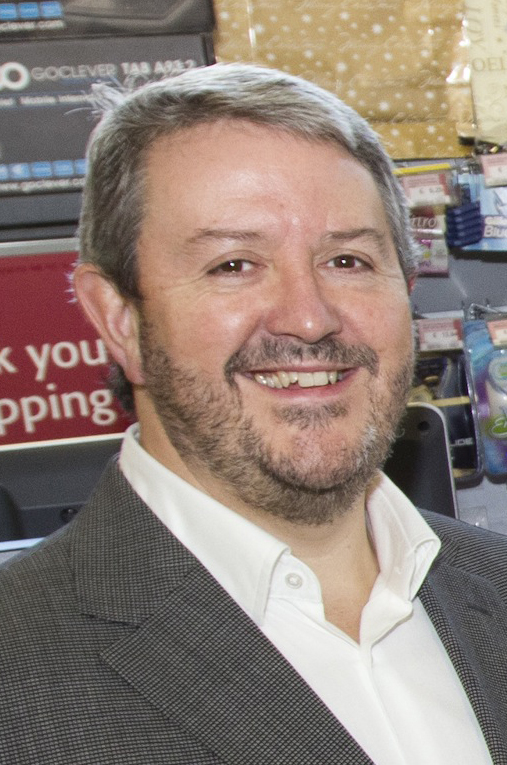 A positive indicator that the economy is on the up again is that Glanbia Consumer Foods Ireland posted record sales of Avonmore cream this Christmas, with 3.5 million pots of fresh cream sold in the month of December alone, with the key period just before Christmas accounting for a 24 per cent increase year-on-year. 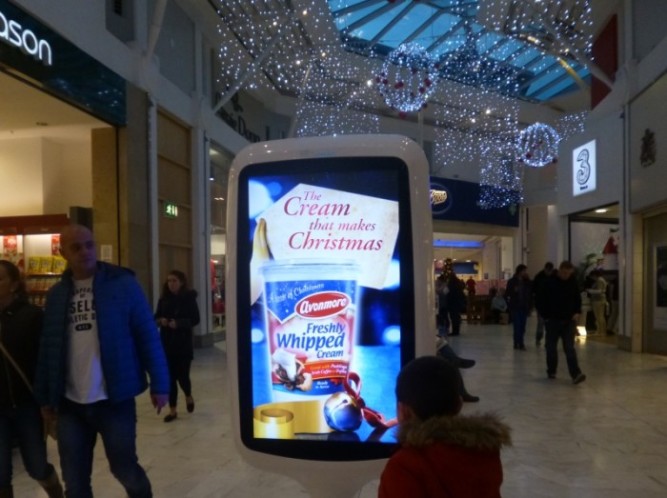 Marketing campaigns which drove the 2015 performance include a partnership with celebrity chefs Catherine Fulvio and Neven Maguire, a dedicated CookWithAvonmore.ie website, sponsorship of weather bulletins on RTE and above and below the line campaigns across the brand. Irish International and Carat are the advertising agencies involved.