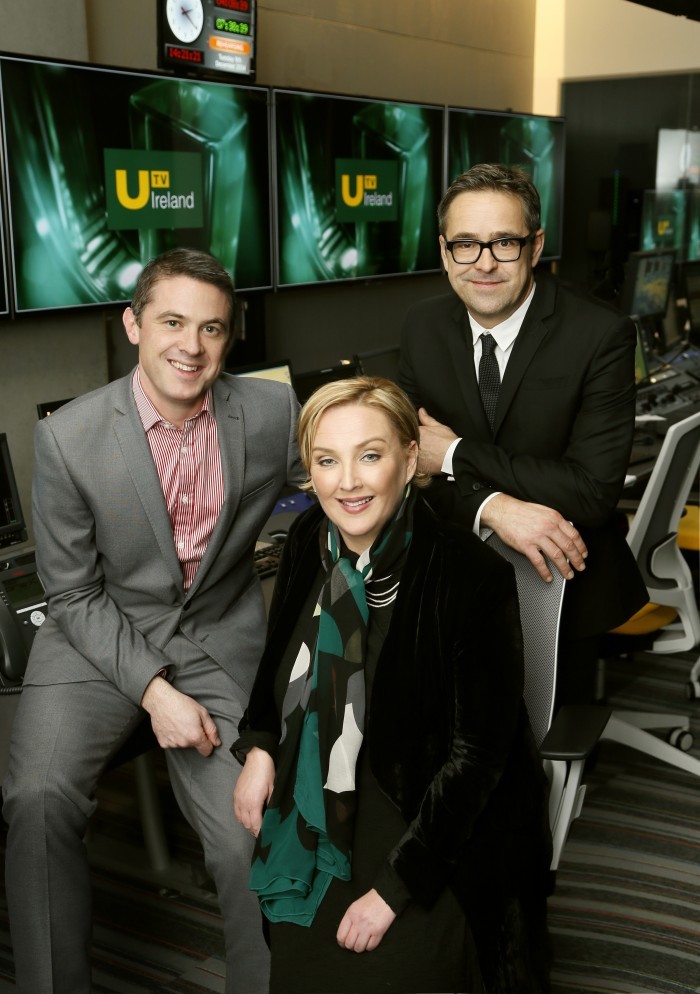 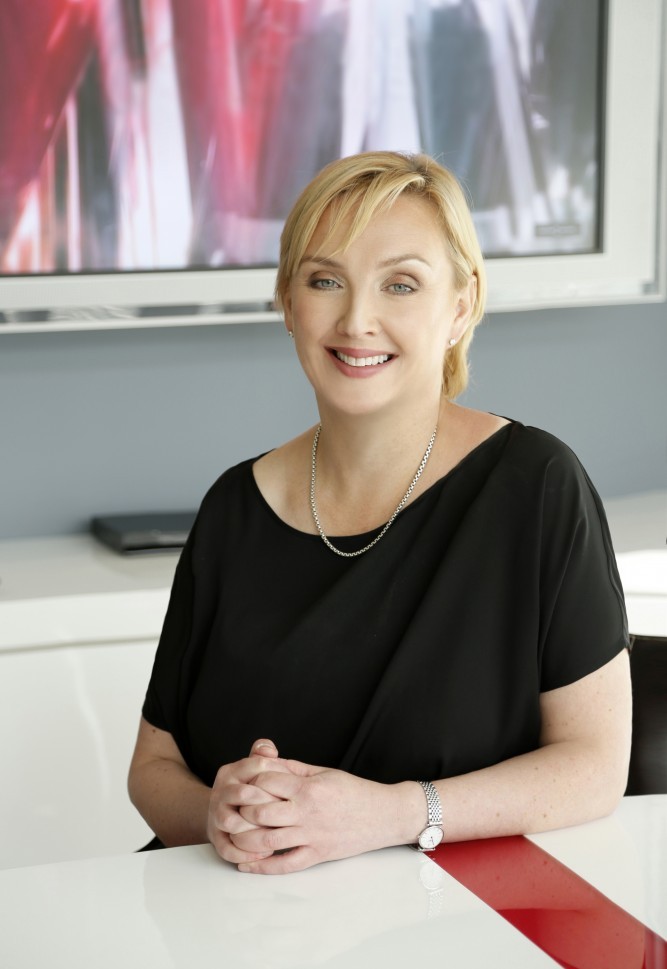 Mary Curtis is stepping down from her position as head of channel at UTV Ireland, the broadcaster has confirmed. She plans to leave the company in early February. An experienced and respected producer and director, she first joined RTE in 1990 as a researcher. She launched the popular Off the Rails fashion show and later headed up Saorview.

Curtis was pivotal in signing up Pat Kenny for UTV Ireland. But Kenny’s In the Round series of celebrity interviews had poor ratings and was axed at the end of last year. The new station is said to have run up losses of around €18 million. It has been criticised for being over-reliant on Coronation Street and for not rolling out quality home programmes.