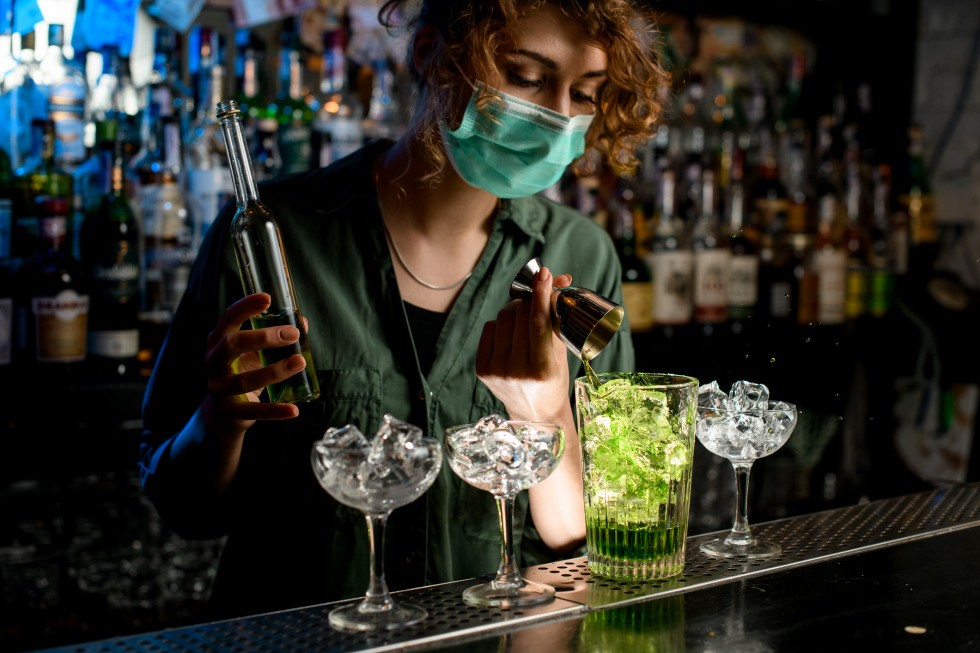 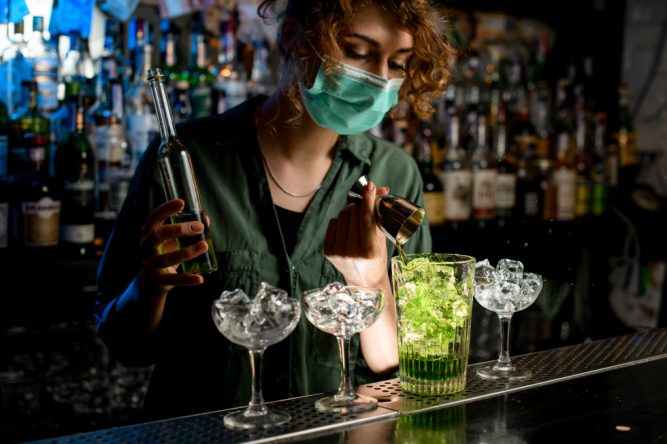 The second wave of B&A’s ‘Reopening Ireland’ study finds more adults now feel safe enough to return various non-essential businesses, with 42 per cent people saying they would feel safe enough to go into shopping centres within two weeks – up from 24 per cent in June – while almost one in five would be comfortable go into a pub, up from one in 10 last month.

When it comes to people feeling safe enough to eating out in a restaurant within a fortnight, as many as 38 per cent of respondents said they would, up from 17 per cent. The study was undertaken for a second time at the start of July. The research also shows that the perceived level of safety differs greatly by age group, with younger people much more upbeat.

Under 25s in particular appear ready for life as we knew it to re-start in the coming weeks, with 60 per cent of them comfortable enough to visit a restaurant within a fortnight and 32 per cent feeling it would be okay to go to a pub. However, people over 50 are much more cautious, with far fewer feeling that activities will be safe enough within two weeks.

The full report can be read here