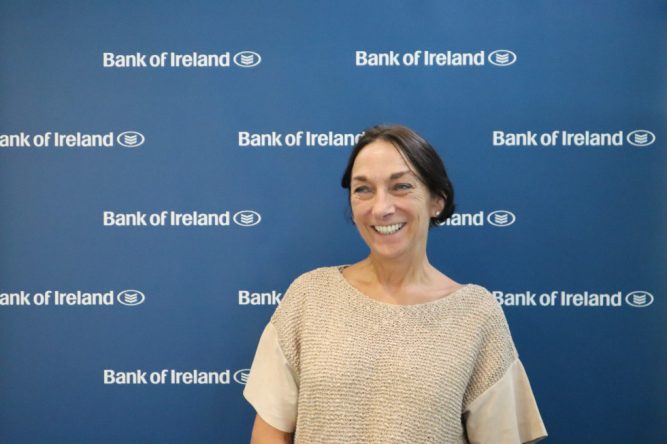 Bank of Ireland’s creative advertising work is now being shared between its longtime in-house agency Oliver and Grey Consulting in London. The switch arose after the bank and TBWA\Dublin went their separate ways following an agency review. Bank of Ireland’s group brand director Anne Mulcahy (above) had worked with Grey during her time at Vodafone.

Bank of Ireland had reviewed its creative services extensively last year and it is known they had looked at hiring some WPP options, not least Grey. In its efforts to find new services, the bank’s marketing team was said to be frustrated by conflicts of interest, with a long list of major financial companies already well bedded in at other top Dublin agencies.

Oliver Ireland is run by Mark McCann. The agency recently appointed Rob Frew as creative director. Frew has over 15 years’ experience in advertising, having worked in agencies in Dublin, London, Paris and Sydney on brands like Vodafone, Guinness, National Lottery and Unilever. He is part of the Oliver team that works with Bank of Ireland.