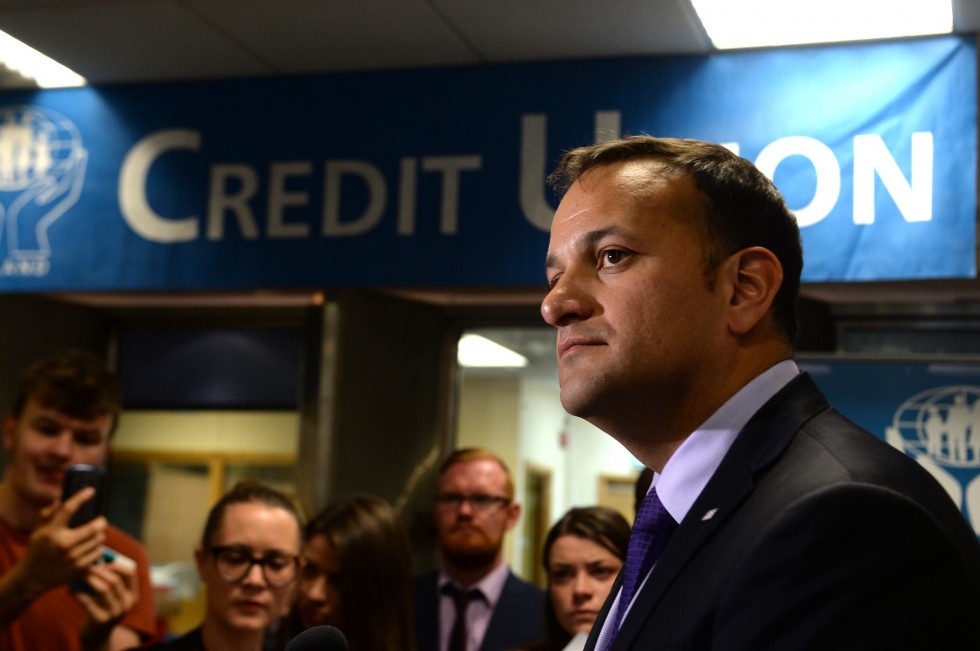 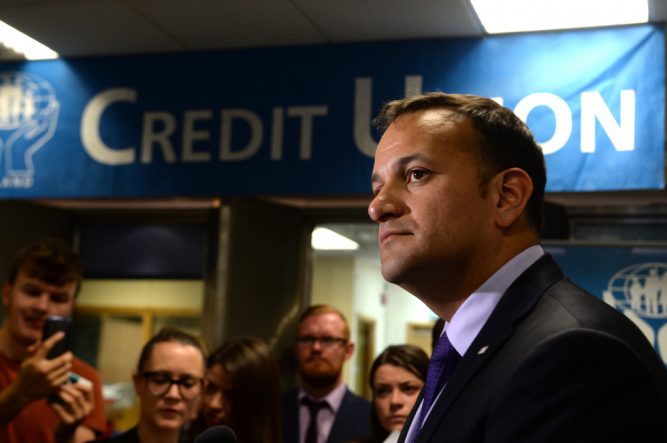 Fine Gael was the most talked about political party on Twitter in the first full week of the election campaign, with over 30,000 tweets mentioning Fine Gael, followed by Sinn Fein at 23,000 and Fianna Fáil in third place with over 16,000. Fine Gael’s election hashtag, #LookForward, also outperformed Fianna Fáil’s #AnIrelandforAll.

The study was by social media analytics company Sprout Social.

The FG slogan got 3,600 mentions compared to almost 2,100 for Fianna Fáil. Taoiseach Leo Varadkar was the most talked about party leader, followed by Sinn Fein’s Mary Lou McDonald and Fianna Fáil’s Micheál Martin. There were over 112,000 mentions of the #GE2020 hashtag in the first week of the campaign, indicating a lot of activity on Twitter.

While visibility in the social media conversation is important, being talked about may not always mean the content is positive. Fine Gael’s video spoof of Fianna Fáil TDs running around Dublin looking for policies got a lot of attention, but led to criticism as showing Fine Gael as the ‘nasty party’ of the election, with the video removed within 12 hours.

With political advertising no longer allowed on Twitter, parties may look to platforms like Facebook to push their messages at targeted voter cohorts. Data published by the Facebook Ad Library indicates that to date Fine Gael have been the biggest spenders on Facebook, investing over €15,000 in promotion in the first week of the campaign.

Last year in the US, over $105 million was spent by candidates for the presidential election.

Sprout Social’s Gerard Murnaghan said acting like a brand should not be confused with being disingenuous. “There’s a balance and even an art in using social media platforms effectively,” Murnaghan said, “and walking the fine line of being engaging and entertaining, without being controversial or overly familiar.”

While in Irish politics the tradition of canvassing and knocking on doors remains a key channel for communication, successful candidates will likely find that social media helps them to access new and younger audiences and also to engage a lot more people.

Sprout social research shows that voters hold politicians to a higher standard than others when using social media. Some 79 per cent say politicians have a responsibility to be transparent when posting compared to just 66 per cent saying this of their friends and family.

A paper on US politics from Sprout Social argues that politicians who are successful on social media will benefit from the following: