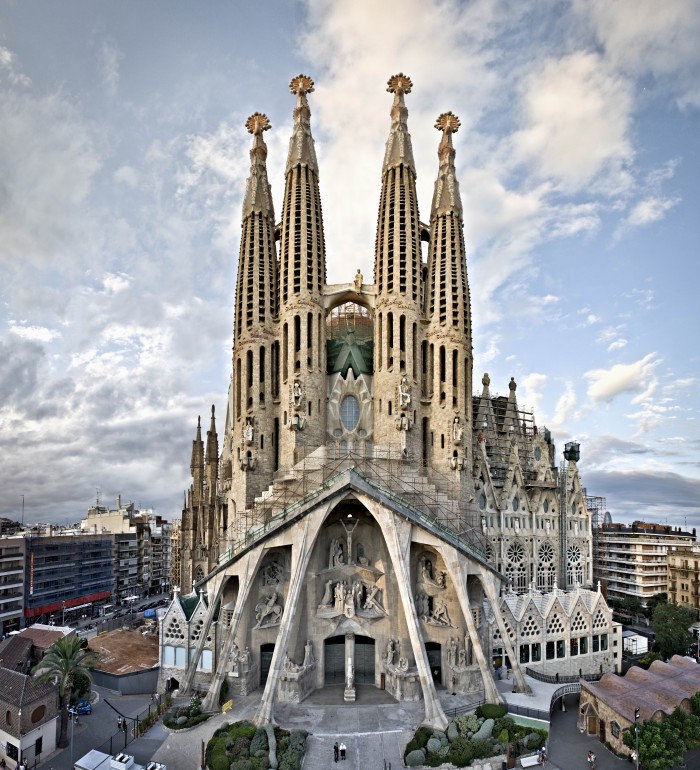 The city of Barcelona in Spain has been voted the coolest city in Europe, a poll for Estrella Damm, a Barcelona beer brand, claims. The Catalan capital famous for its architecture and football team led by Lionel Messi got a 35 per cent “cool” ranking from a sample of “over 100 Irish people” when asked to name the European city they find most attractive.

Barcelona’s architecture was one of the main reasons Irish people love the home of Gaudi and Dali with a 47 per cent vote, while 40 per cent admit they love the city for its locals. The survey puts London in second place with 18 per cent and Paris third on 16 per cent.

The Irish are a wanderlust nation with 89 per cent of those polled saying they love to travel and visit new places. Just over half love immersing themselves in new cultures when travelling abroad and 53 per cent won’t get on a plane without a map or a trusty guidebook.

Other findings from the survey include:

Estrella Damm is now marketed in Ireland on draught by Molson Coors.