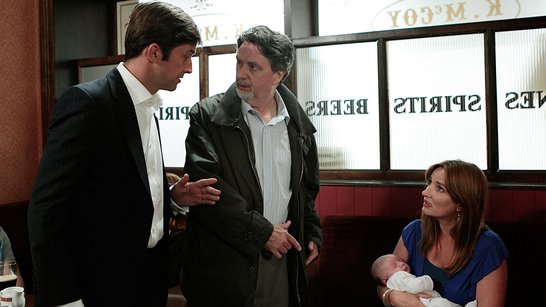 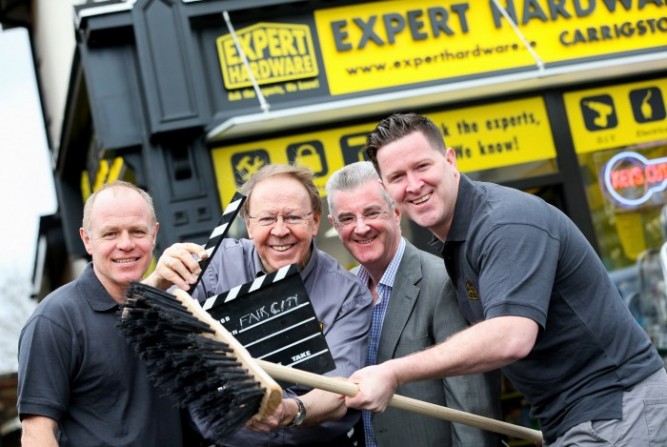 RTÉ and Expert Hardware have announced a three-year sponsorship deal which sees the unveiling of the Carrigstown Expert Hardware store on the set of Fair City on RTE One. Fair City is rated the top soap on Irish TV, watched by an average of nearly 500,000 viewers four times a week at 8pm on Tuesdays, Wednesdays, Thursdays and Sundays.

No details surrounding the agreed sponsorship deal were disclosed by either party.

Expert Hardware works with independently-owned, family-run stores in local communities across the country. Since its launch 10 years ago, the group’s goal is to provide service and value for money to customers, while protecting the future of local hardware stores employing over 300 people directly and exceeding 1,500 jobs indirectly.